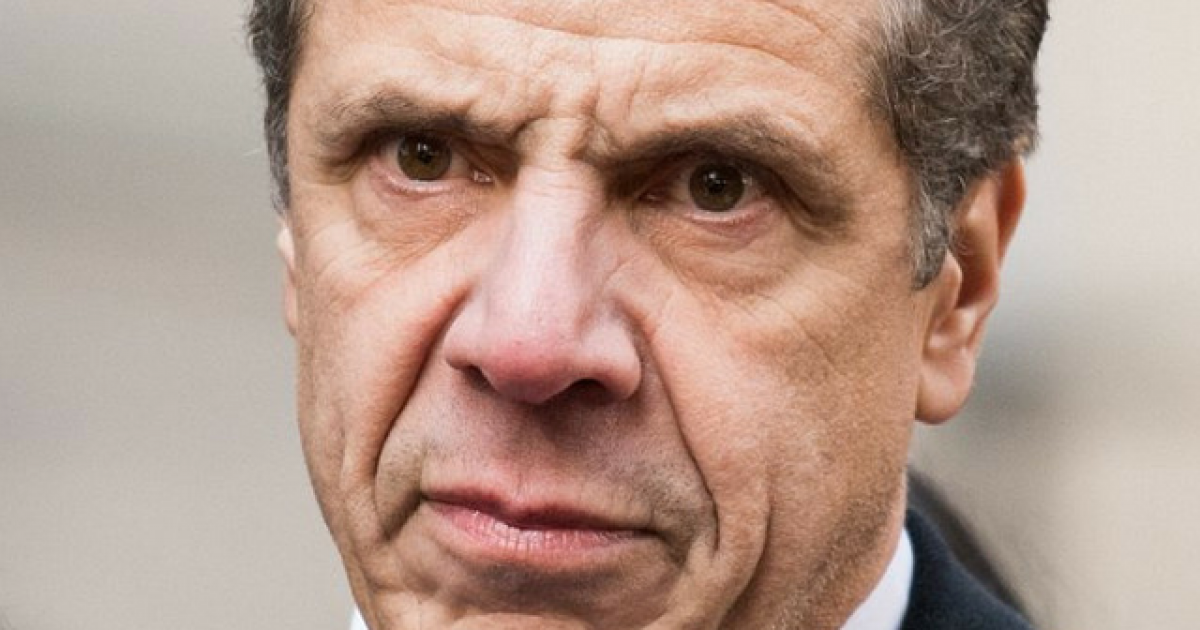 Liberal Democrats have a tough job.

They have to portray enough hatred for America to satisfy their more radical voters and stay within the realms of the media narrative, but not enough to turn off their more moderate base who probably like America, at least a little bit.

When Cuomo virtue signaled his rear off at a recent event on gender politics and said that America was “never that great”, he most likely thought the sentiment would fall on eager ears.

His context was that until every woman in the nation got her butt out of the kitchen, stuck her kids in daycare, and entered the workforce (I might be paraphrasing), that America would never reach its full potential.

It speaks quite a bit to the current zeitgeist of the left that Cuomo thought it was OK to say this. After all, “America was never great” is a favorite chant of far-left socialist and “anti”-fascist protesters, who the media has been galvanizing as brave heroes of Democracy (they’ll even cover up the physical assault of journalists at these protests if they have to.)

But it was met with some backlash, which, during an election year, Cuomo has had to scramble to respond to.

When Cuomo spoke on Friday about his comments, he said he was “inartful.”

“The expression I used the other day was inartful, so I want to be very clear,” he said, according to The Democrat & Chronicle.

He went on to describe how his immigrant ancestors showed evidence of America’s greatness.

His office had already attempted to backtrack on his “America was never great” comments by saying that Cuomo did indeed believe America was great, but Trump:

"Governor Cuomo disagrees with the President. The Governor believes America is great and that her full greatness will be fully realized when every man, woman, and child has full equality. America has not yet reached its maximum potential."

Here, you can see, he is trying to walk the line between “America is already great” and “America was never great”, which any sensible person would observe are two opposing sentiments.

If you ever felt like the left was intellectually caving in on itself due to rampant cognitive dissonance, here’s a very good example.