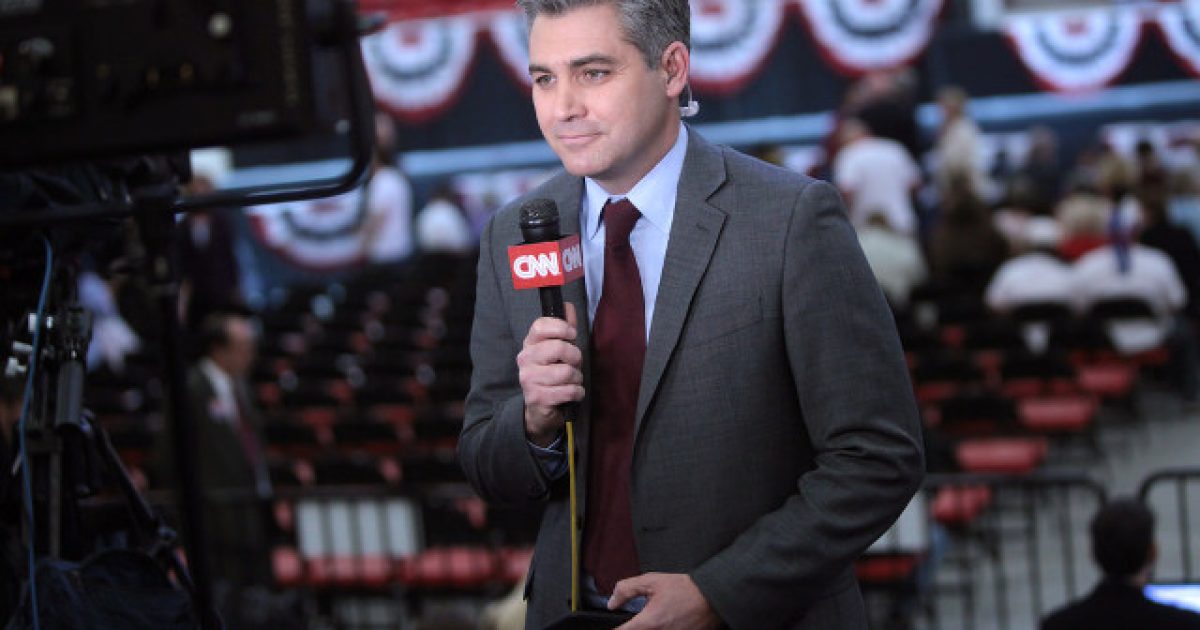 Earlier this week, CNN White House correspondent Jim Acosta got into a massive blow-up with President Trump during a press conference, an event that showcased everything that’s wrong with the mainstream media in modern America.

The Daily Wire’s Andrew Klavan featured a segment on his podcast Thursday taking other members of the mainstream media to task for coming to Acosta’s defense and upholding his unprofessional behavior.

“Acosta is a buffoon, and he’s kind of a thug, he’s kind of a jerk,” said Klavan. “What he did to [the White House intern] was part of his jerkiness. But I’m not gonna accuse him of assaulting a female, I think we’ve gone too far with this stuff. When you’re working in the bigs, things get a little bit rough. But Acosta was totally out of line.”

Klavan criticized Acosta for trying to insert his own opinion on Trump, saying, “His opinion matters exactly zero percent” and that it was not the CNN reporter’s job to correct the president.

“In other words, Jim Acosta is a bad version of bad journalism that the Left has been elevating all this time,” he said. “Jim Acosta’s entitled to his opinion, I just don’t want to hear it, and I don’t know why we should.”

“Jake Tapper, his dainty shock that a reporter should get the boot the way Acosta got the boot is not in keeping with the reaction of the press corps to Barack Obama,” Klavan pointed out. “Remember Saint Barack Obama, the savior of our nation? Who treated someone shouting rude questions at him like this, had him thrown out. But the incredible part is the reaction of the press! What you hear in the background is the press reacting to President Obama throwing out a rude questioner – the press corps, chants ‘Obama! Obama!’ Are you freaking kidding me? Member’s of the press, this is why we hate you.”

Klavan hit this one out of the park. A reporter’s job is not to correct the president, but to ask hardball questions that ascertain facts that can be presented to the viewing audience. Viewers are to take that information and make up their own minds.

Instead, modern mainstream media, which at times seems to function more like a propaganda arm of the left than a free press, shoves it’s own interpretation of the facts down the throats of viewers, spoon feeding them a liberal worldview.

Hopefully, one day, we’ll see a return to objective journalism.

VIDEO: CNN Claims Acosta Never Touched Aide, Then Turns Around and Debunks It