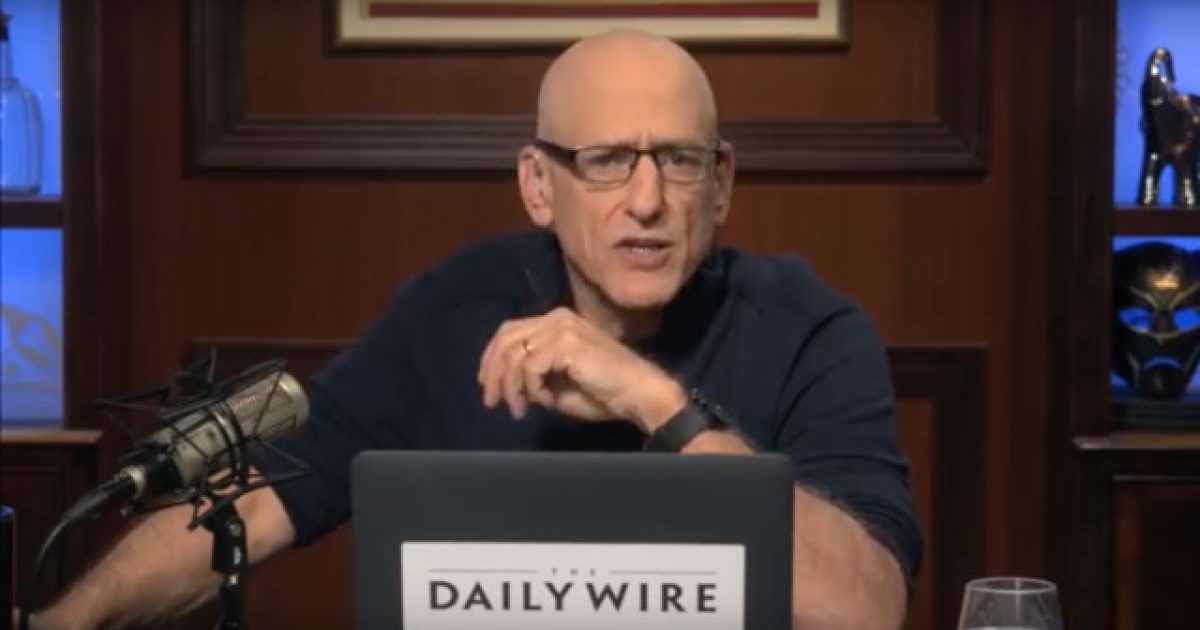 Any time there’s some sort of tragedy, you can count on the media to find some sort of creative way to blame President Trump for it. Which is exactly what they have done with the recent Tree of Life synagogue shooting in Pittsburgh, Pennsylvania.

What’s truly unfortunate is the fact that the mainstream media is so dedicated to wanting to destroy Trump and his administration that the actual, real issues and events impacting Americans fall to the wayside and are neglected in their news coverage.

Klavan argued that when it comes to mass shootings we really have “two problems” in this country: “We have failed the mentally ill, we’re leaving them out there to commit these violent acts, these mass acts of violence. We have failed them. The other is that the Left — about 8 percent of the people — dominate the narrative.”

The media is trying to blame the tragic anti-Semitic shooting in Pittsburgh on President Trump while ignoring issues like crime in the inner city and mental health issues, said Klavan. “These horrible things that happen are being magnified by 8% of the country who own too much of the media, that’s one thing, and we have a problem with the mentally ill that we’re not treating the mentally ill,” he said.

It’s unfortunate that the mainstream media cares so little for the American people and even more tragic that they will do anything in their power to suppress the alternative sources of media so that they can continue their own blind crusade against Trump instead of doing their actual jobs.

Politico Purports That POTUS Has Been Subpoenaed!