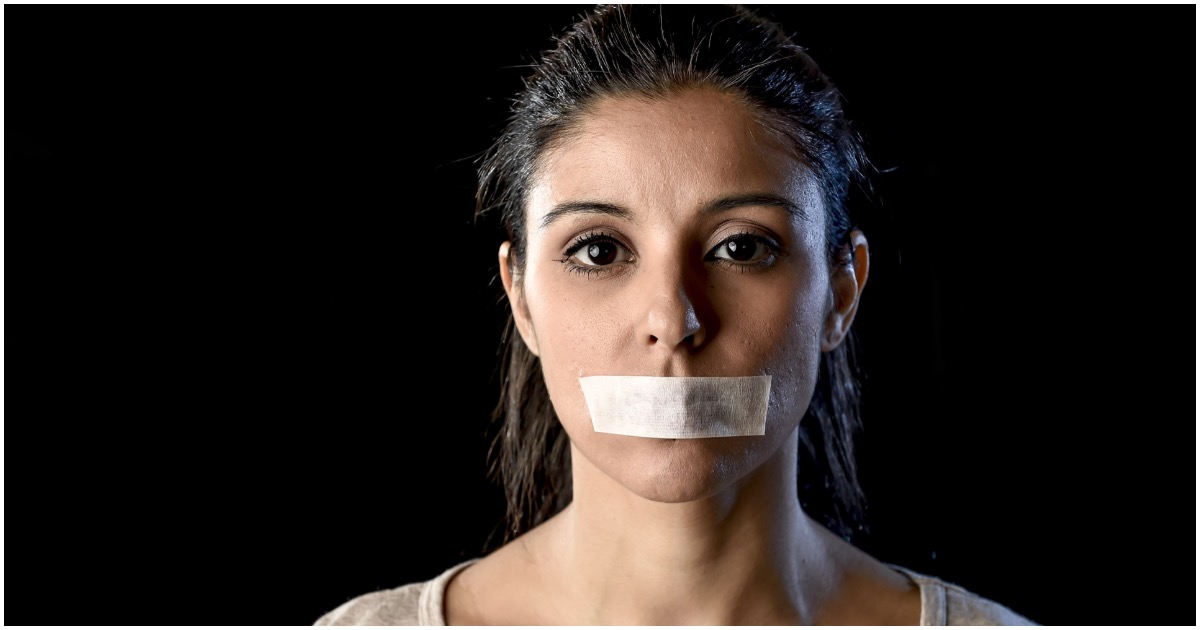 As if this woman hasn’t been through enough, losing her son at the hands of an illegal immigrant and all.

Twitter thought the best thing to do would be to suspend this Angel mom’s account for expressing her political beliefs?

Twitter reportedly suspended the account of Mary Ann Mendoza, an angel mom who lost her son to an illegal alien in 2014, for criticizing Democratic presidential candidate and California Sen. Kamala Harris.

Twitter suspended the account of the mother after she made a series of tweets that were critical of Harris’ stance on illegal immigration and sanctuary cities, according to Breitbart News.

“I’m disgusted and disappointed that Twitter is trying to silence me,” Mendoza told Breitbart News. “I had my world ripped out from under me the day my son was killed by a repeat illegal alien criminal. I am the ‘other’ side of this crisis and the end result of open borders and the careless release of illegal aliens at our borders because of time restraints.”

Remember when Minnesota Congresswoman Ilhan Omar (D) trivialized the 9/11 terror attacks, saying “some people did something?”

In other words, Dorsey took a stand for free speech. Also, Omar and Democrats didn’t get their way.

Omar responded, maybe thinking she was being clever?

No thanks, just lived through one! https://t.co/W7ZjgvosHN

Here are reactions to Omar’s “No thanks, just lived through one!” tweet:

You are the worst

Having to be accountable is not "harassment."

Eh. No big deal. He's just someone who did something.

Aw I’m sorry, did some people do something to you?

Related Topics:FeaturedimmigrationTwitterundocumented immigrant
Up Next

EXPOSED: Omar Was Arrested In 2013 for Trespassing, But the Mainstream Media Remains Quiet