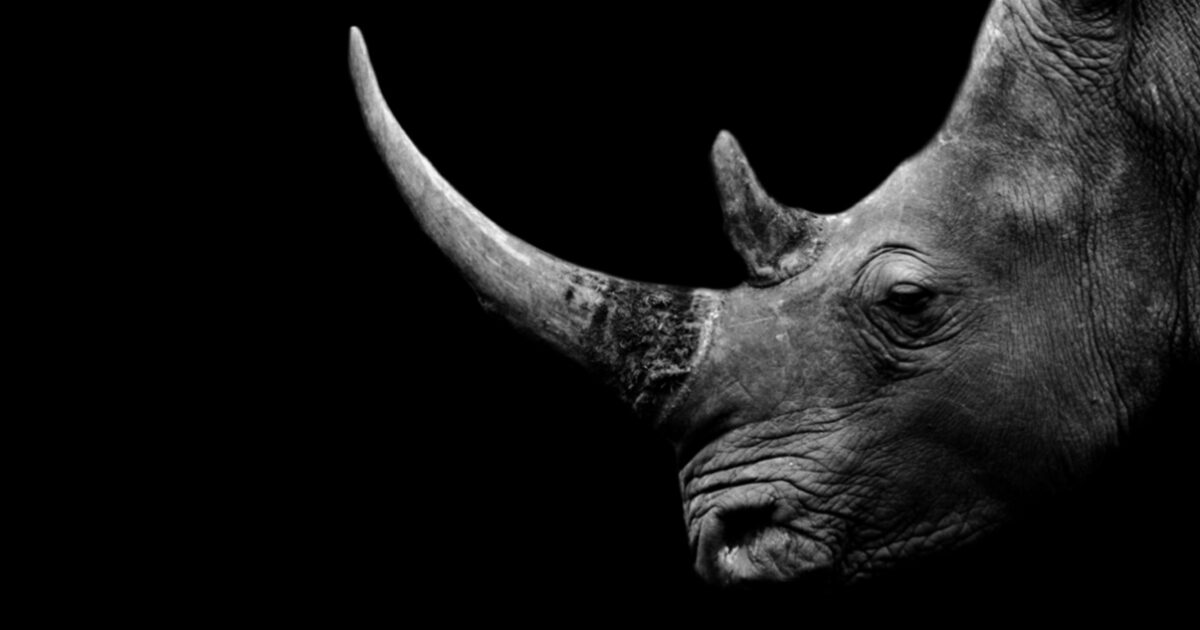 For decades, conservationists throughout Africa have been dealing with an increasingly problematic cadre of ne’er-do-wells hellbent on exploiting the continent’s natural resources for their own personal gain, and this has forced some to take drastic and dramatic action.

Big game poachers have long been one of the great scourges of Africa, hacking and mauling their way through a number of endangered populations, all in the name of enriching themselves – often via the traditional Chinese medicine market.

One of the most sought-after items in this illicit trade are rhino horns – believed by some in the far east to be a natural, yet expensive, cure for male infertility.

Now, in an effort to expand the international community’s ability to track down poachers who specialize in this unethical trade, some are suggesting adding a dash of radioactive material to the animals’ appendages.

Researchers are working on a pilot programme backed by Russia’s Rosatom to inject rhino horns with radioactive material, a tactic that could discourage consumption and make it easier to detect illegal trade.

Poachers killed 394 rhinos in South Africa for their horns last year, government data shows, with public and private game reserves lacking the resources needed to monitor vast tracts of land and protect the animals that live there.

While the toll was a third lower than in 2019 and the sixth straight drop, illegal hunting remains the biggest threat to about 20,000 of the animals in the country – the world’s biggest population.

Here’s how that could work:

Thousands of existing sensors along international borders could be used to detect a small quantity of radioactive material inserted into the horns, according to Professor James Larkin from the University of Witwatersrand in Johannesburg, who has a background in radiation protection and nuclear security.

“A whole new army of people” could be able to detect the illegal movement of rhino horn, he said.

If the program is proven to be a success, activists envision that a similar system could be employed to curb the illegal ivory trade as well.