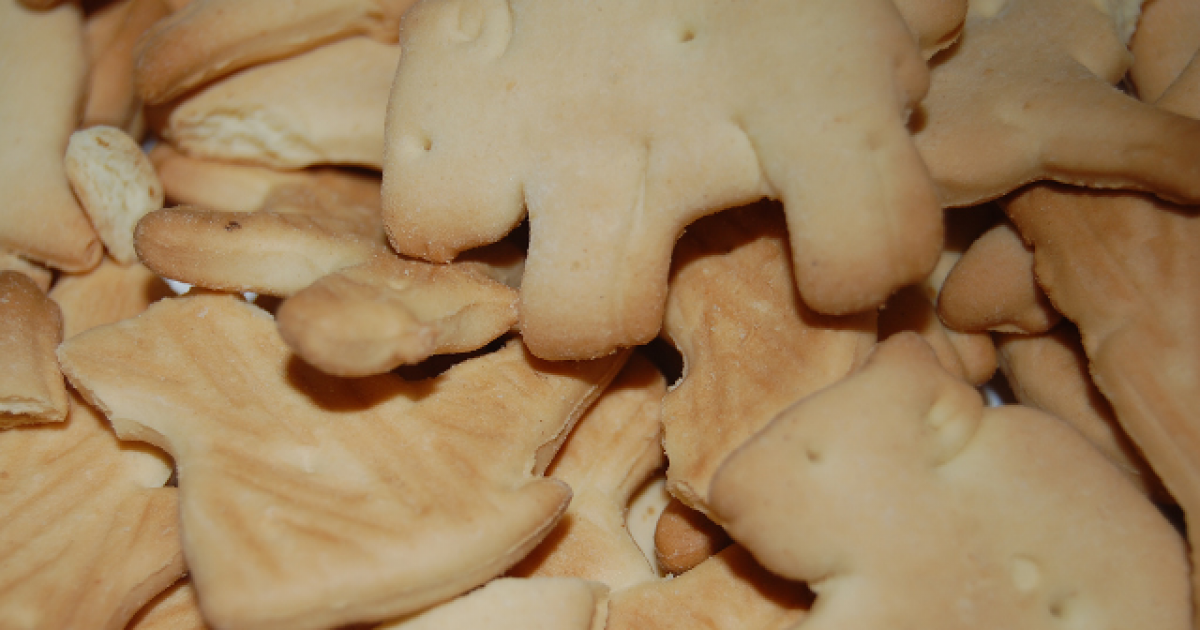 PETA, otherwise known as the extremely left-wing People for the Ethical Treatment of Animals has decided to take the fight to preserve animal life to a very important battlefield, one that could determine the fate of all life on planet earth as we know it.

What is this daring new crusade being embarked upon by these illustriously brave souls? Freeing animal crackers.

No, you’re not seeing things. They really are attempting to free animals crackers. If you think this is absolutely absurd and wacky, well, you’re totally right.

After pressure from the left-wing People for the Ethical Treatment of Animals* (PETA), those cartoon animals are now free to roam the plains of Africa, where they’ll probably kill each other in a hand-drawn massacre of natural selection.

That’s right, PETA, having been unable to stop the world from playing Pokemon, and taking a break from killing animals themselves, finally got a “win” by freeing the brush-stroked beasts.

“Given the egregious cruelty inherent in circuses that use animals and the public’s swelling opposition to the exploitation of animals used for entertainment, we urge Nabisco to update its packaging in order to show animals who are free to roam in their natural habitats,” Peta wrote in a letter to the makers of Barnum’s Animals crackers.

Nabisco’s parent company, Mondelez International, gave in, and has redesigned the boxes. The new box shows a zebra, an elephant, a lion (Cecil?), a giraffe, and a gorilla (Harambe?) walking together in Africa with “The outline of acacia trees … in the distance,” according to the Associated Press.

“When PETA reached out about Barnum’s, we saw this as another great opportunity to continue to keep this brand modern and contemporary,” said Mondelez Chief Marketing Officer for North America Jason Levine in a statement to the AP.

If you were left speechless at this brazen display of stupidity, congratulations! You’re one of the few people on earth who hasn’t been infected with the viral contagion known as progressivism, a disease which utterly destroys one’s ability to produce logical, coherent thoughts and arguments.

It’s a safe bet that PETA thinks they are the bee’s knees after such a victory, which further demonstrates just how far down the rabbit hole of insanity the left has truly plunged.