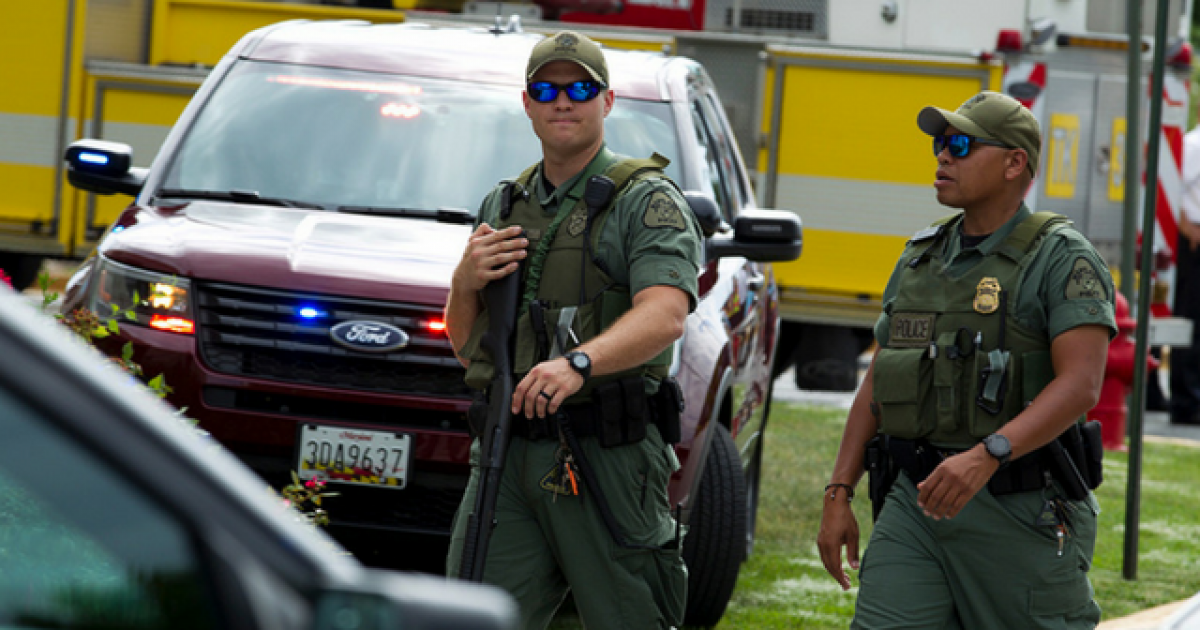 The nation has been shaken once again by news of another mass shooting, this time at an Annapolis newspaper building.

Armed with a shotgun and smoke grenades, the gunman stormed the newsroom of the Capital Gazette newspaper on Thursday afternoon, killing five.

It didn’t take long for police to identify the gunman, a 39-year-old man who had sued the paper in 2012 for defamation and reportedly had a “vendetta” against the outlet, having made several threats in the past.

Note: I have chosen not to use the shooter’s name or face, as research has shown excessive media focus on the identity of mass shooters can inspire copycats.

The Daily Wire’s Ryan Saavedra breaks down what we know so far:

NBC News’ Tom Winter reported on Twitter that the shooter had a history with the newspaper, having sued them in 2012 for defamation.

The Capital Gazette reported in 2015 that the suspect’s lawsuit against the newspaper had been thrown out by a judge because “the article was based on public records and [the suspect] presented no evidence it was inaccurate.”

The Capital Gazette reported at the time:

[The suspect], who represented himself, appealed the decision to the Maryland Court of Special Appeals, which upheld Lamasney’s ruling in an opinion filed Thursday.

While the suspect’s mental health has not been addressed, one can imagine, as is common with those representing themselves in court, he is unstable.

He reportedly damaged his fingers so police could not identify him; they resorted to facial recognition instead.