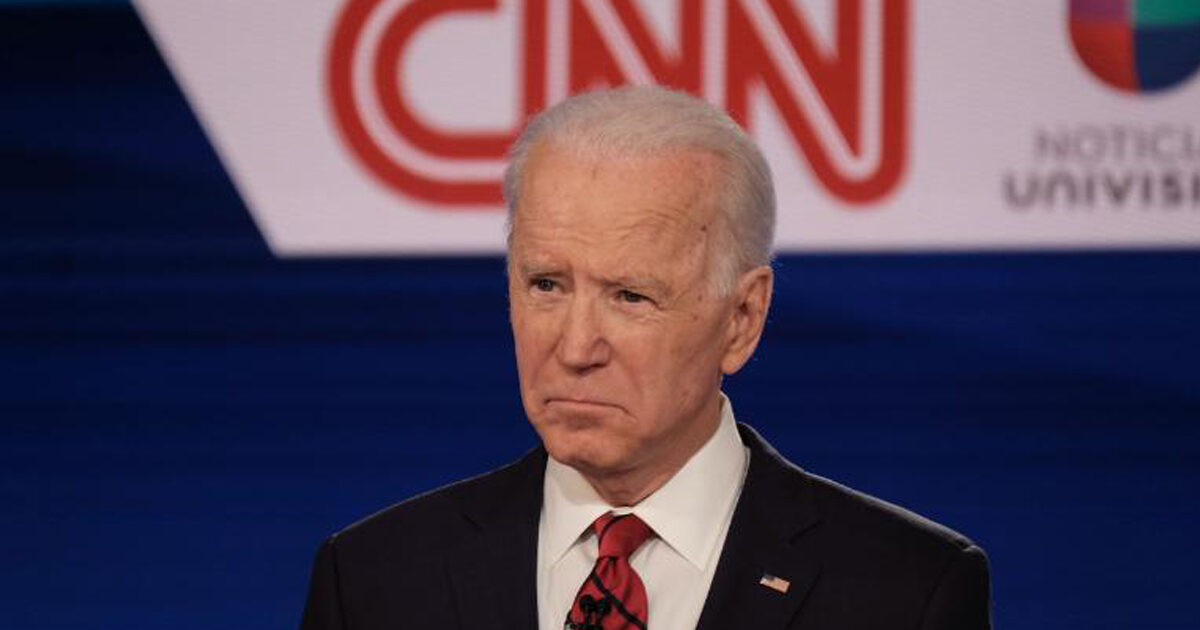 Looks like yet another CNN insider has ties directly to Joe Biden’s White House now that Tom Nides, the husband of one of CNN’s vice presidents of newsgathering, was named the political ambassador for Israel.

Once again, we see a CNN-tied operative inside government posing a massive conflict of interest both for the Biden administration as well as “news” network CNN.

Nides’ name was added to the administration’s list of new ambassadors for countries including Israel, Mexico, and Costa Rica, as well as NATO and the International Civil Aviation Organization in Montreal.

The former former deputy secretary of State and Democratic operative will likely be headed to Israel while former Colorado Sen. and Obama Interior Secretary, Ken Salazar, will head off to Mexico, Axios reported.

So, who is Tom Nides? First of all, he was a deputy secretary of state under Hillary Rodham Clinton. But he is also the husband of Virginia Moseley, a senior vice president of Newsgathering at CNN. Moseley oversees all of CNN’s breaking news coverage.

Nides is merely one of a growing list of former CNN staffers or their spouses in the Biden administration.

Another recent Biden appointment came in for Susan Hennessey. As the Washington Times reported, Hennessey is “a CNN analyst and Russiagate hoax peddler, would be joining its national security division at the Department of Justice.”

So, the list is growing. Along with Nides and Hennessey, here is some of the others who worked for CNN and now work for Biden. To name a few:

One can imagine how the media would be wailing if a GOP president stared hiring Fox News staffers.

Border Patrol Encounters with Illegals Up 675% During Biden’s Administration