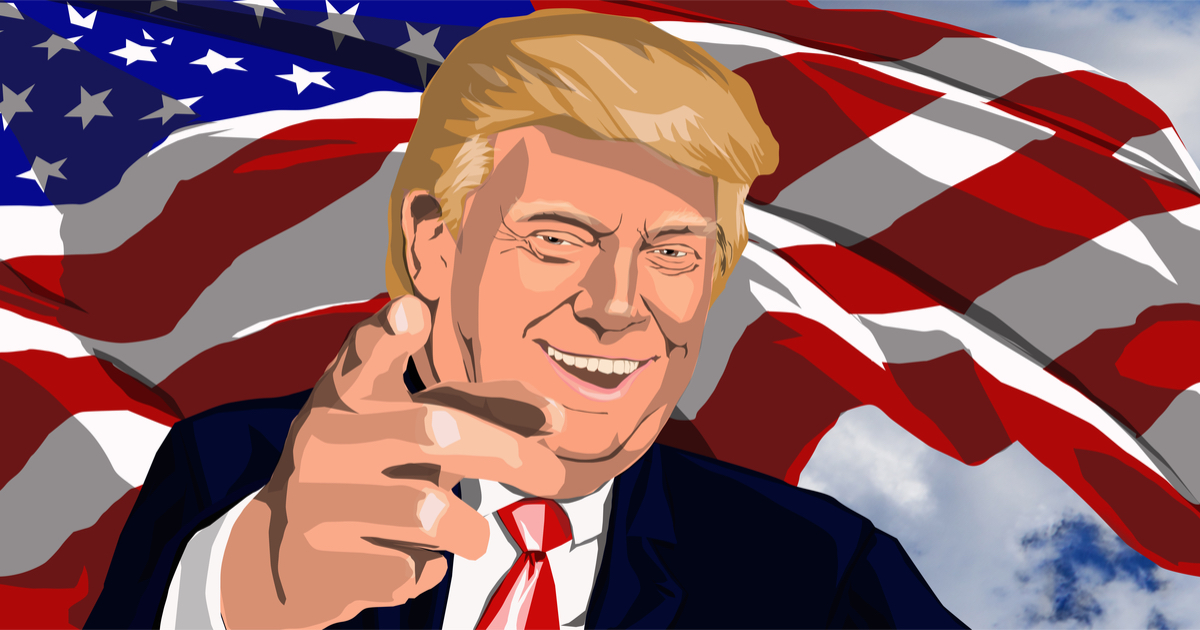 Just when we thought we had seen all that the democrats had to offer for 2020, yet another somewhat familiar face has entered the fray.

The twenty third candidate to enter the democratic field for 2020 is now New York City Mayor Bill de Blasio – a longstanding critic of President Donald Trump, and the penultimate public figure to reaching what now feels like an inevitable two dozen democrats for 2020.

Trump, having shared New York City with de Blasio for decades, weighed in on the mayor’s decision with aplomb.

The Dems are getting another beauty to join their group. Bill de Blasio of NYC, considered the worst mayor in the U.S., will supposedly be making an announcement for president today. He is a JOKE, but if you like high taxes & crime, he’s your man. NYC HATES HIM!

The President wasn’t the only one who was laughing at de Blasio’s entrance, either.

De Blasio announced in similar fashion to Joe Biden, with an online video.

Today I am proud to announce my candidacy for president of the United States of America, because it's time to finally put working people first.https://t.co/p7LYipgAPg

The Mayor’s timing is certainly a bit worrisome, given that the aforementioned Joe Biden only recently entered the race and immediately became a clear and obvious frontrunner with a double digit lead on the formerly immensely popular Bernie Sanders.

Live From The Capitol, It’s The Mueller Report!