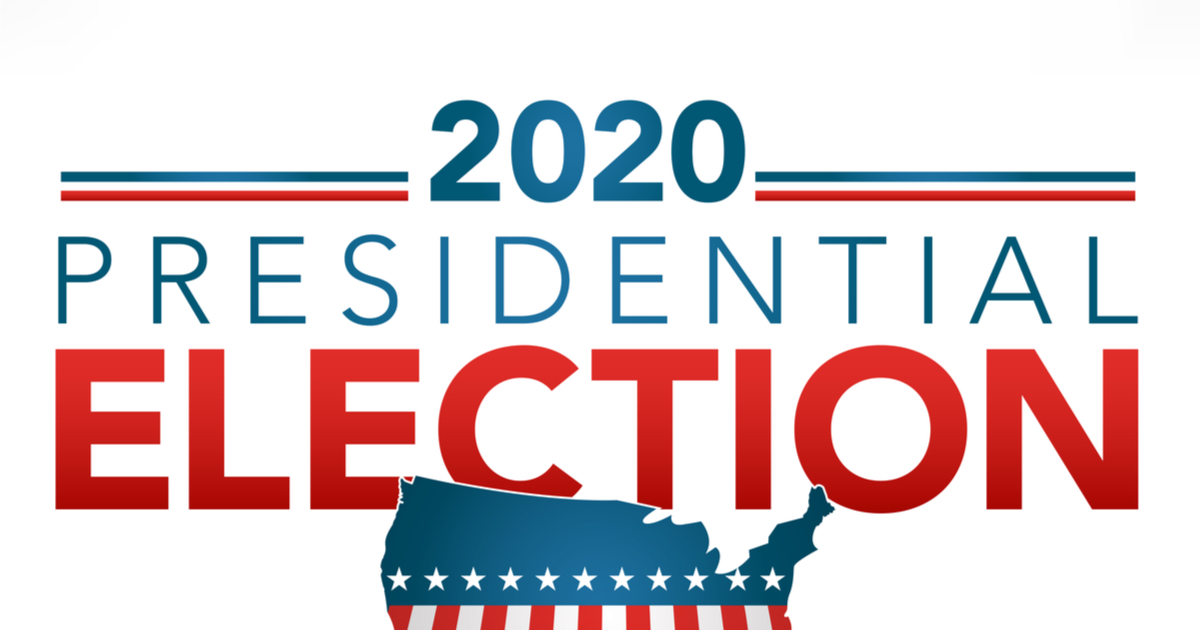 There is little doubt about exactly what the democrats are trying to do for 2020, but there ought to be.

The leftists are amassing en queue, frothing at the mouth.  They’ve been fed two years worth of alarmist, mainstream media stories about how the sky over America is falling, and it’s all somehow Donald Trump’s fault.  The near-constant drivel has been painstakingly disseminated as well, with a millions splinters of hatred for the Commander in Chief further dividing an already disjointed populace.

When it comes to opposing Trump in the coming 2020 election, the democrats are using the “spray and pray” method of politicking:  Throw everything you have at the problem, and see what sticks.

So, as expected, the already heavy democratic field is growing even larger today.

Gov. Jay Inslee entered the 2020 presidential race Friday, launching a longshot campaign with a focused message that he’s the only candidate who would make defeating climate change the nation’s top priority.

In a short video announcing his candidacy, Inslee repeats what has become his signature slogan in recent years: “We’re the first generation to feel the sting of climate change, and we’re the last that can do something about it.”

Over images of fire-scorched landscapes and flooding, Inslee said the nation must rise to the challenge, portraying a clean-energy revolution as a potential win for the economy and the environment.

“We have an opportunity to transform our economy, run on 100 percent clean energy, that will bring millions of good paying jobs to every community across America, and create a more just future for everyone,” he says in the video.

Inslee joins the likes of Kamala Harris, Bernie Sanders, and Corey Booker in vying for the democratic nomination.

There’s no telling, of course, whether or not the primary elections will be fair this time around.