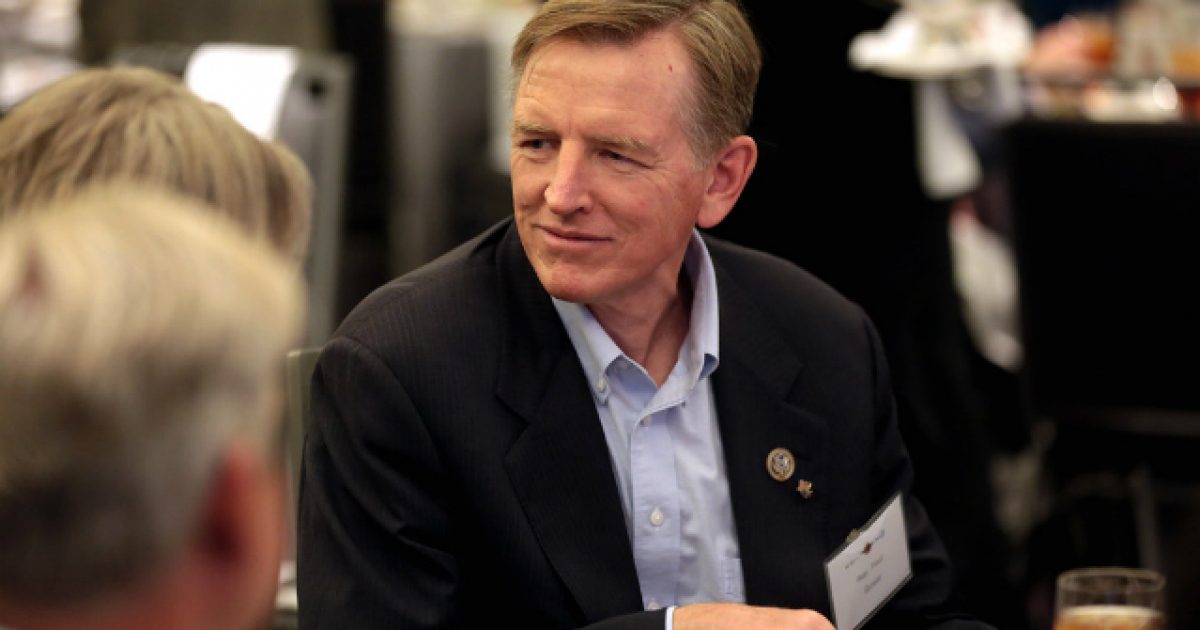 According to new reports Rep. Paul Gosar spent what is being called “an extended period of time” with an individual at the Conservative Political Action Conference held last month who has tested positive for coronavirus.

Gosar is now taking steps to prevent the spread of the illness by going on a self-quarantine, following in the footsteps of Sen. Ted Cruz, who also had contact with this individual at CPAC and is also undergoing self-quarantine for 14 days.

The Arizona Republican announced on Sunday night that he and three senior members of his staff will be self-quarantined for fourteen days.

“I have been informed that during the CPAC conference members of my staff and I came into contact with an individual who has since tested positive for, and is hospitalized for, COVID-19. I was with the individual for an extended period of time, and we shook hands several times,” he said in a statement.

My statement on #COVID19: pic.twitter.com/dyuq55fnBG

Gosar went on to explain that neither he nor the members of his staff who were also exposed are showing symptoms, but he added that he will remain in his Arizona home until the quarantine period is over. Gosar also said his office in Washington, D.C., will be closed for the week.

The congressman became the second known member of Congress to come into contact with the virus carrier. Texas Sen. Ted Cruz had a brief exchange with the victim that lasted “less than a minute” and will also self-quarantine himself despite having “no current symptoms.”

Matt Schlapp, the chairman of the American Conservative Union, stated that he also interacted with the individual who tested positive for the virus, and that he also appeared with President Trump on the final day of the conference and shook his hand, though the infected attendee was not there the day Trump delivered his speech.

Currently, there are over 100,000 cases of coronavirus all over the world with 3,400 deaths, most of which have occurred in China. There have been 22 deaths here in the United States.

Will The Left Ever Stop Lecturing Us About Hate? (Opinion)