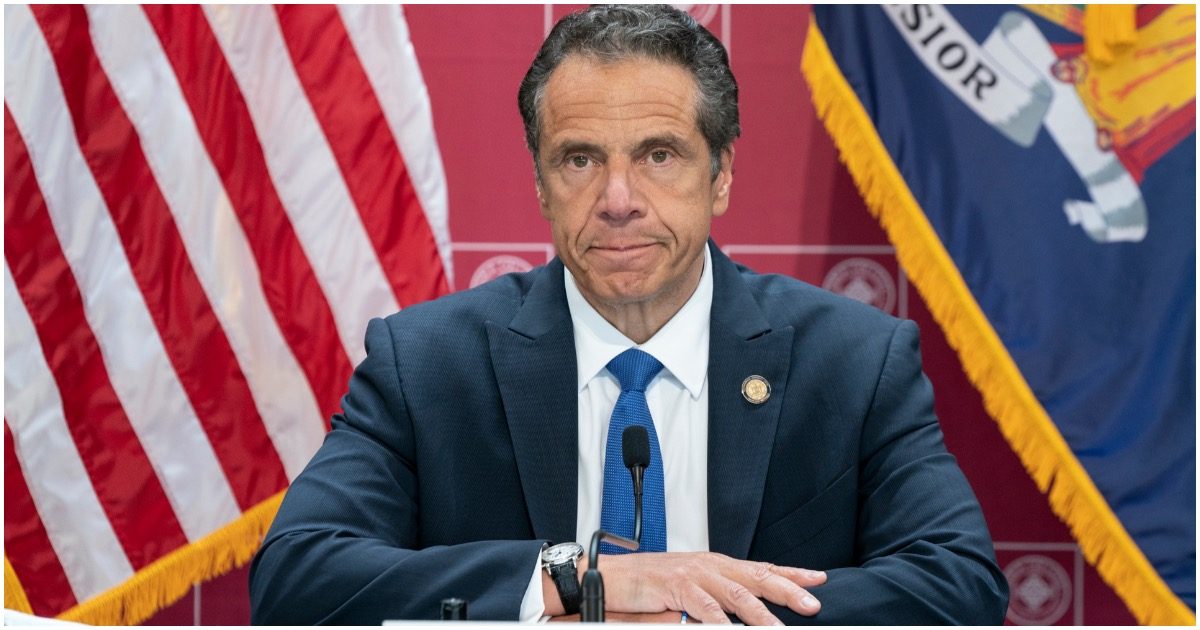 If nine women accused a Republican governor of sexual harassment over the course of six-ish weeks, we wouldn’t have known about the last seven because he would’ve been forced to resign after the first two accusations.

Today marks number nine for Andrew Cuomo. If he were a cat, he’d better be very, very careful from here on out.

The accuser, 55-year-old Sherry Vill, said Cuomo grabbed her face and kissed her cheeks in front of her home in 2017.

“I know the difference between an innocent gesture and a sexual one,” Vill said during a virtual press conference. “I never felt as uncomfortable as I did the day Governor Cuomo came to my house. His actions were very overly sexual, highly inappropriate and disrespectful to me and my family.”

Vill said Cuomo told her she was beautiful and acted in a “highly flirtatious and inappropriate manner.” 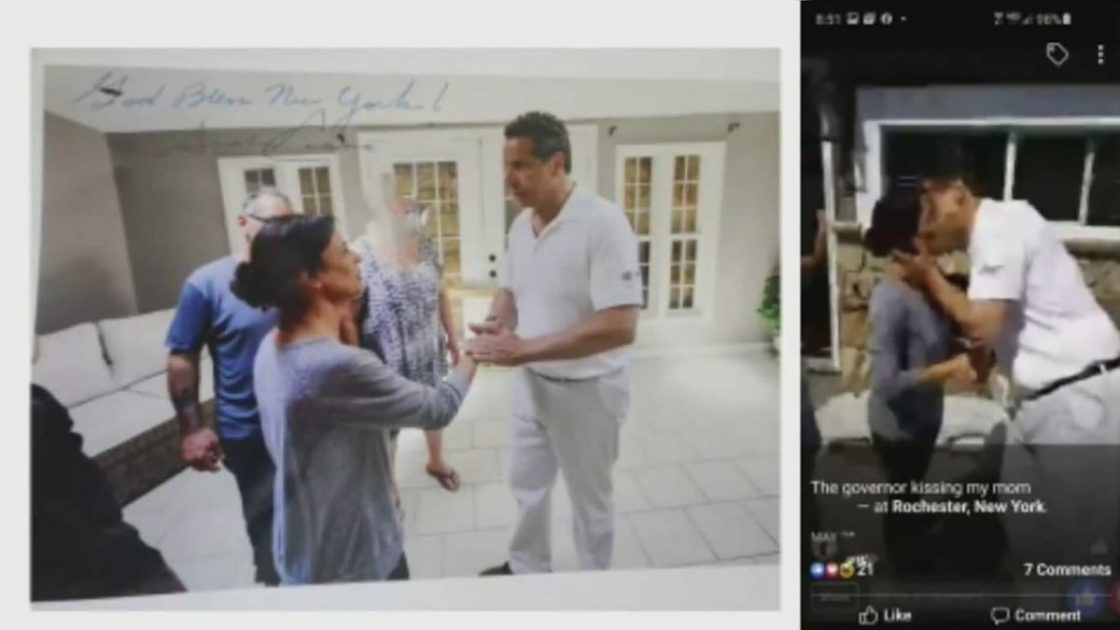