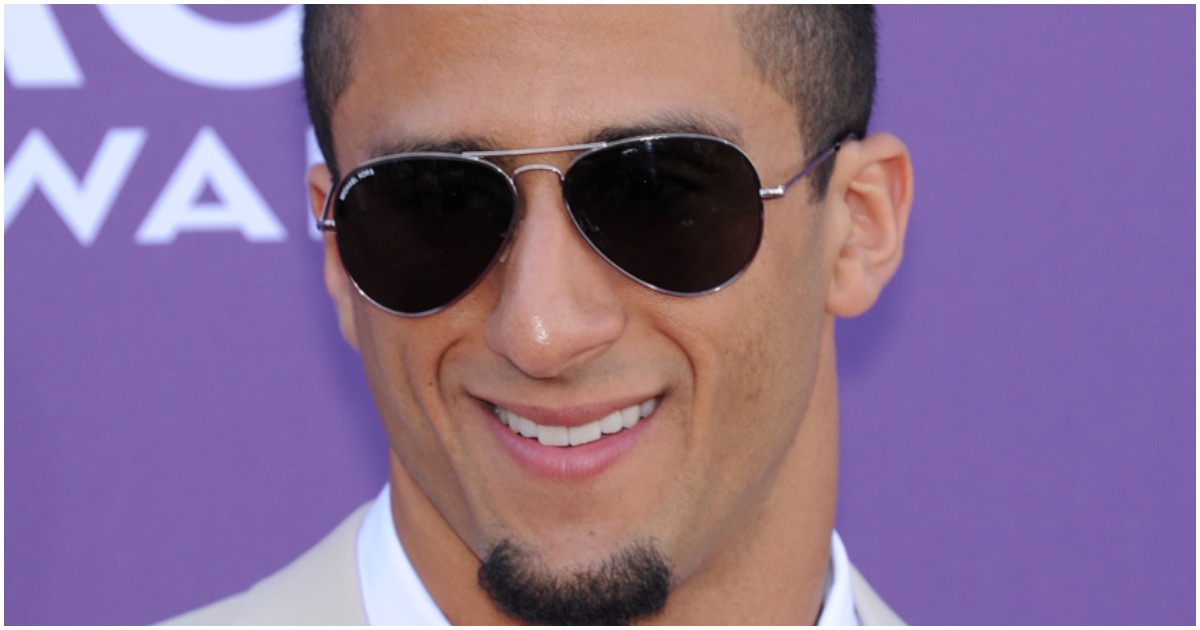 Colin Kaepernick, like every liberal in America, wants to see the U.S. crumble.

That much is blatantly clear. They have made it obvious.

Rather than celebrate the nation that has afforded him millions over the years, the anthem kneeling ex-quarterback decided to slam her with a despicable tweet.

“What have I, or those I represent, to do with your national independence? This Fourth of July is yours, not mine…There is not a nation on the earth guilty of practices more shocking and bloody than are the people of these United States at this very hour.”
– Frederick Douglass

“What have I, or those I represent, to do with your national independence? This Fourth of July is yours, not mine…There is not a nation on the earth guilty of practices more shocking and bloody than are the people of these United States at this very hour.”
– Frederick Douglass pic.twitter.com/IWLujGCJHn

One of the first things that XFL football league owner Vince McMahon said of his new professional football league is that protests during the national anthem would be banned. But now, it has been confirmed that McMahon also tried to convince anthem protester and well-known anti-American Colin Kaepernick to join his new league.

Insiders at the XFL are now confirming that league officials worked to sign the notorious anthem protester despite launching with proclamations that there would be no kneeling during the national anthem at its games.

An XFL spokesman confirmed to Sporting News that the league reached out to Kaepernick last year in an effort to sign him.

The news may not come as a huge shock as XFL chief Vince McMahon had already opened the door to Kaepernick during his early press conferences about his plans for the resurgent XFL.

“Anyone who plays the game of football well and meets our criteria in terms of quality of human being, why not?” McMahon told reporters last January when asked about including Kaepernick. “As long as everyone abides by the rules as laid down.”

But even in January, McMahon warned that there would 100 percent be no protesting during the national anthem in his league. Somehow it seems unlikely that the one man who is famous more for his protesting than for his playing would agree not to protest if signed by the XFL.

Still, according to Sporting News, Kaepernick did discuss coming onboard the XFL. But, like his wild offer to the AAF, it appears that Kaepernick was demanding a $20 million per season payout.

By some accounts, McMahon is will to pay between $45,000 and $200,000 a year for his players, so at $20 million, there is quite a gap between what McMahon is offering and what Kaepernick is demanding.