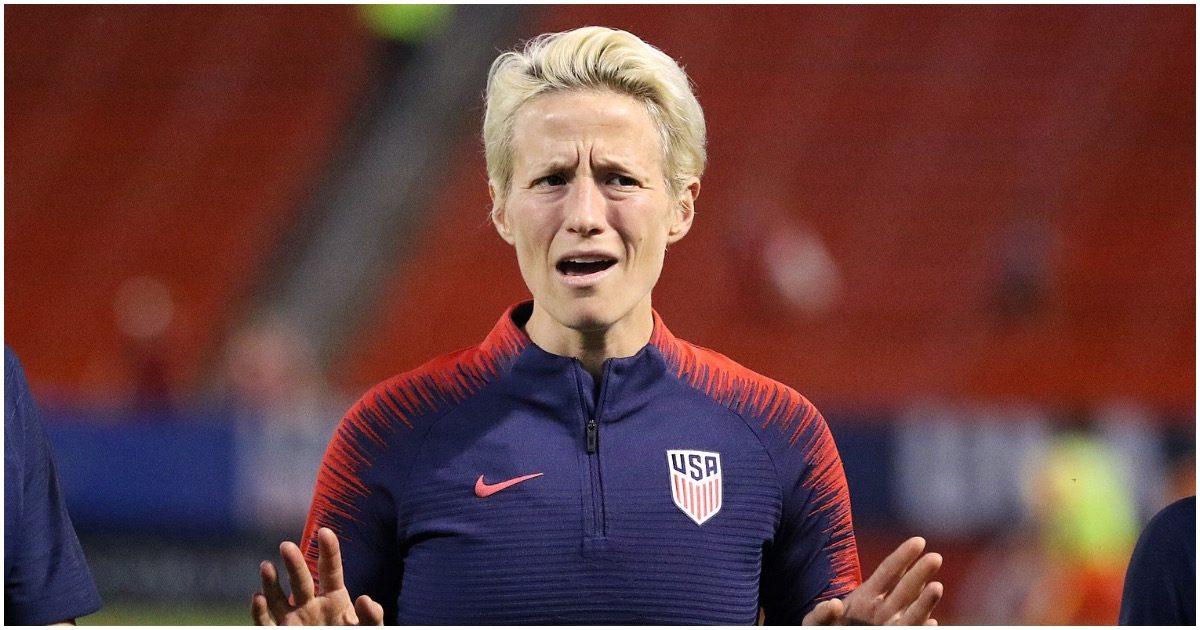 Sportsperson of the year? Did some far-left radical at Sports Illustrated have a problem with using the phrase “athlete of the year?” Doesn’t that just roll off the tongue a little bit better?

Anyway, the winner for 2019, as if anybody cared, is Trump-hating, Kaepernick-loving, National Anthem-kneeling American soccer player, Megan Rapinoe. Yay. From KSDK:

Congratulations to @mPinoe, the 2019 Sports Illustrated #Sportsperson of the Year

It’s all about the Benjamin’s.

Dem Counsel Says He’s Not Partisan Against Trump, GOP Rep. Uses His Tweets Against Him