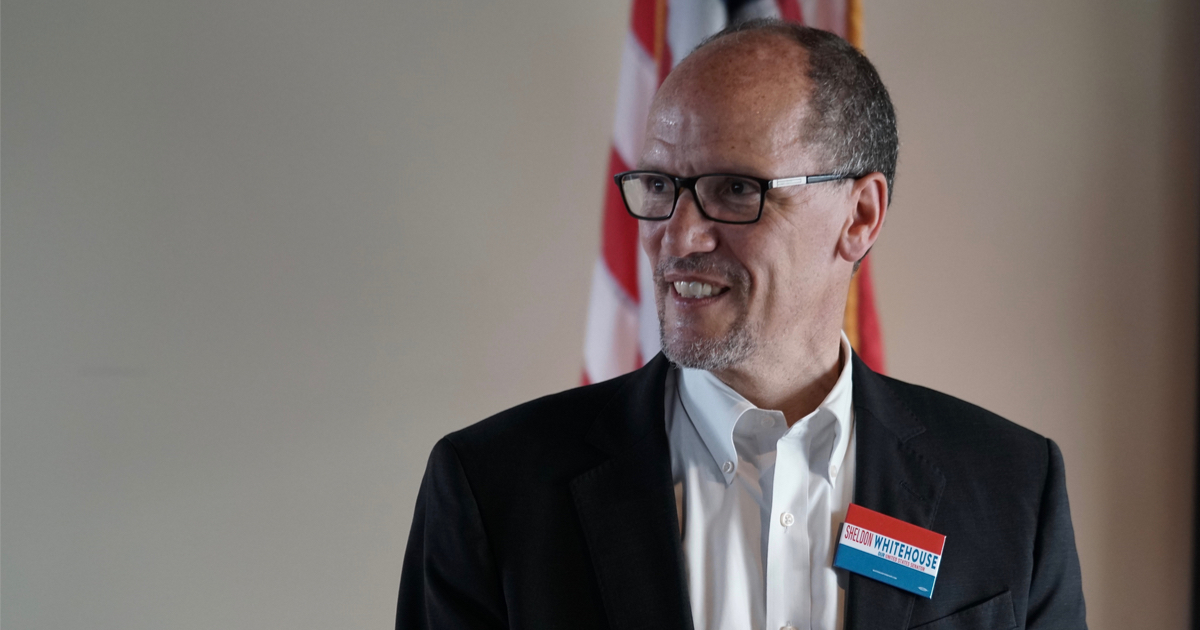 As the nation once again prepares for the tumult of a presidential election, democrats are seeking to control the entirety of narrative in the United States.

Of course, this has been the modus operandi of the left for some time.  Their grip on the mainstream media has allowed then nearly unfettered manipulation of how Americans receive their “news”, with the Fox News Network being the singular exception on basic cable.

Now, the democrats are looking to silence this singular voice in the run-up to 2020.

The Democratic National Committee said Wednesday that “Fox News will not serve as a media partner for the 2020 Democratic primary debates.”
The organization cited recent reporting in The New Yorker about the mutually beneficial relationship between Fox and the Trump administration. DNC chair Tom Perez called it an “inappropriate relationship.”

The move comes packed with vagaries and innuendo, of course.

“I believe that a key pathway to victory is to continue to expand our electorate and reach all voters. That is why I have made it a priority to talk to a broad array of potential media partners, including Fox News,” Perez said in his statement on Wednesday.
But, he wrote, “recent reporting in the New Yorker on the inappropriate relationship between President Trump, his administration and FOX News has led me to conclude that the network is not in a position to host a fair and neutral debate for our candidates. Therefore, FOX News will not serve as a media partner for the 2020 Democratic primary debates.”

For many Americans, the decision will only bolster their already-held opinions about the legitimacy of the DNC’s primary – a contest that was tainted by evidence of collusion between the 2016 Hillary Clinton campaign and the Democratic National Convention.
Parler Facebook Twitter
Related Topics:2016 election2020 electionanti-conservatismDNCFeaturedmainstream media
Up Next

ICYMI: Hillary Wants Congress to Keep Digging for Collusion, Regardless of Mueller Findings