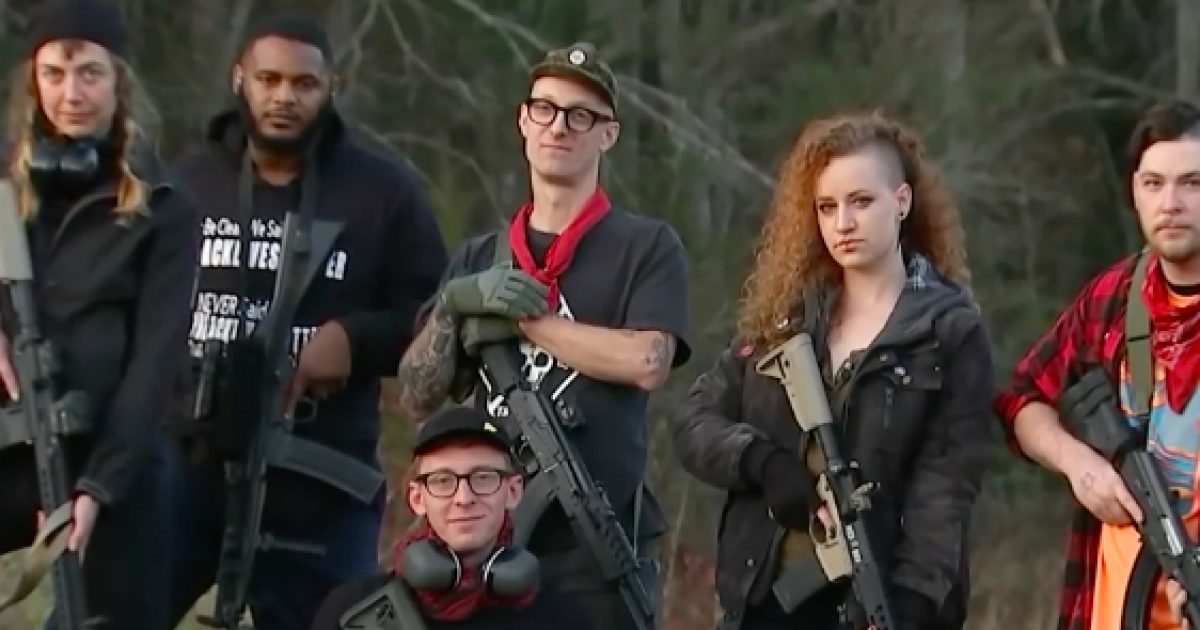 Discrimination comes in all sorts of shapes and sizes, from overt racism to subtle “ageism”, but all forms have one thing in common:  Hate.

Any time that we, as Americans, denounce someone based on their beliefs, sexual orientation, skin color, gender, or other inert characteristics, we are disobeying the very Constitution that binds our nation.  All Americans are “created equal” according to the founders, remember.

Of course, I am not suggesting that these classifications remain in place when we are talking about terrorists, hate mongers, racists, or other cretins of culture.  Those who would discriminate others are not subject to the same protections as those who they are discriminating against.

In America today, a new type of prejudice has risen, and it is dividing us down political lines.  On the left, we have radical leftist terror group Antifa, who have been assaulting and confronting conservative-leaning Americans for years with near impunity.

Now, in our new world of worry, it looks as though they may finally be called to the carpet for their discriminatory tactics.

Police in D.C. are now investigating a left-wing mob protest that occured Wednesday evening at the home of Fox News Channel’s Tucker Carlson, citing vandalism of Carlson’s home and car.

A police report obtained by The Daily Caller News Foundation reveals police are investigating the matter as a “suspected hate crime.” One box labeled “hate bias/motivation” was filled in “anti-political.”

Smash Racism DC, the group responsible for the protest, shared Carlson’s and other conservative media personalities’ addresses online last night and set up outside of Carlson’s home, calling him a “racist scumbag” and chanting, “Tucker Carlson, we will fight. We know where you sleep at night.”

Hate begets hate, of all kinds, and must be treated as such.  Anti-conservative discrimination is still discrimination, although the left seems to find it difficult to admit.