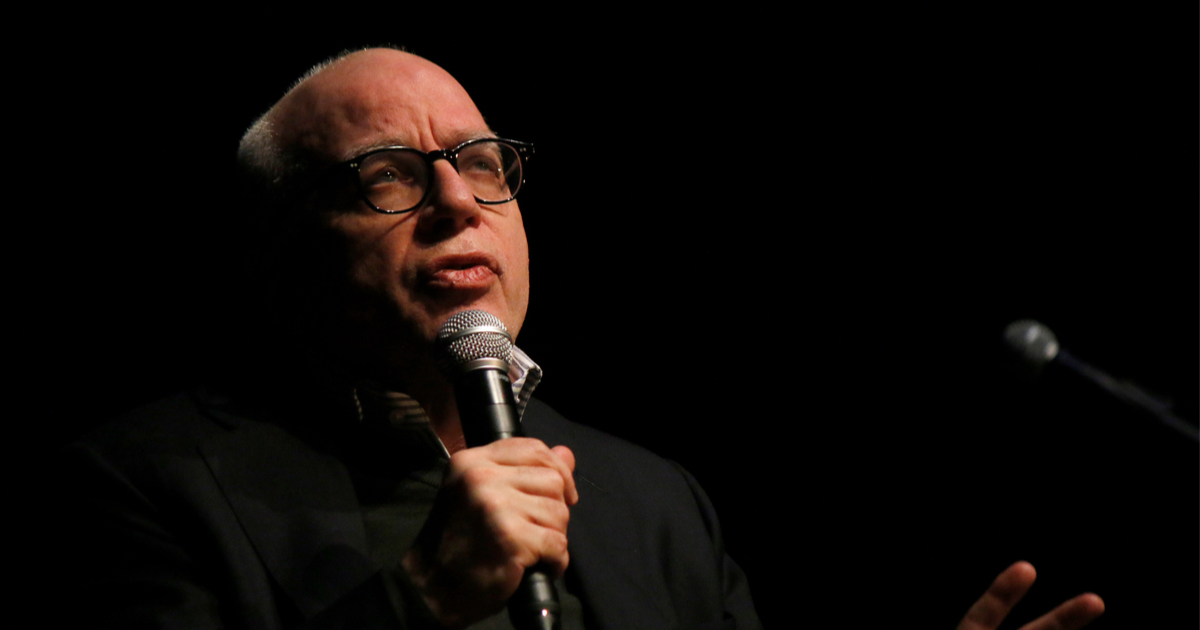 Donald Trump is facing “resistance” the likes of which no modern President has, and several of his detractors have been repeat offenders.

Throughout the entirety of his political career, Trump has been wholly lambasted by the mainstream media and the democrats.  There have been innumerable hit pieces published against the President, as well as several books that claim to outline his alleged dysfunction in DC.

Heck, there was even a book published purporting that the President was an unmitigated cheater at golf.

Now, one of those aforementioned repeat offenders has outlined a serious accusation against the President in his latest tome.  The only problem is – it isn’t true – and author Michael Wolff is getting an earful from Robert Mueller’s team about it.

According to the Guardian, Wolff claims that Mueller drafted an obstruction of justice indictment against Trump, before ultimately deciding not to proceed with it. The indictment, according to Wolff, would have charged the president with three counts including; witness tampering, witness retaliation, and corruptly influencing a pending proceeding.

The Guardian reports that it viewed documents relating to Wolff’s claim. Yet Mueller spokesman Peter Carr denies the very existence of these documents.

“The documents that you’ve described do not exist,” Carr told the Guardian.

Mueller famously declined to indict President Trump during his 22-month long investigation into Russia election meddling, setting up a showdown in Washington DC between the “exonerated” President, (his words), and the democrats…who have long been accused of attempting to nullify the results of the 2016 election.

There are ongoing discussions as to whether or not Robert Mueller himself will be testifying before Congress in order to clarify the questions that the democrats portend to have.