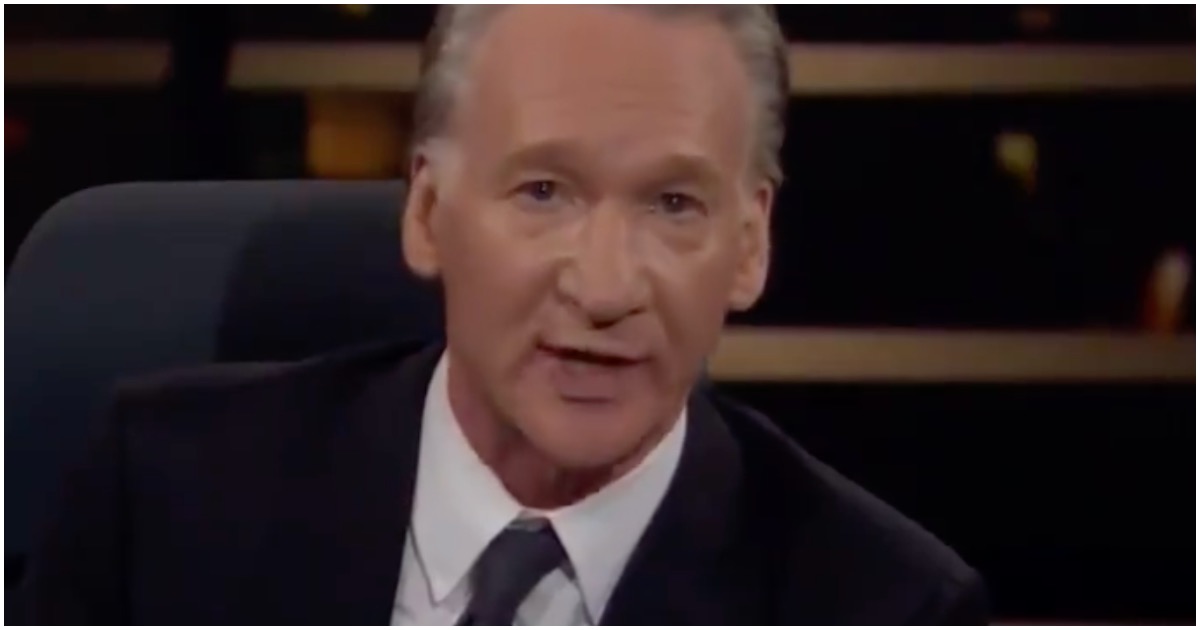 If it were up to HBO’s Bill, a vehement anti-Trump radical, the answer would be yes.

Millions of Americans will be thankful to know that failed presidential candidate John Kasich is not going to challenge Trump in 2020.

He then noted, “Maybe somebody wants to run and make a statement and that’s fine, but I’ve never gotten involved in a political race where I didn’t think I could win.“

Is It Rigged? Democrat Lawmakers Tell 2020 Candidates to STOP Picking On Joe Biden