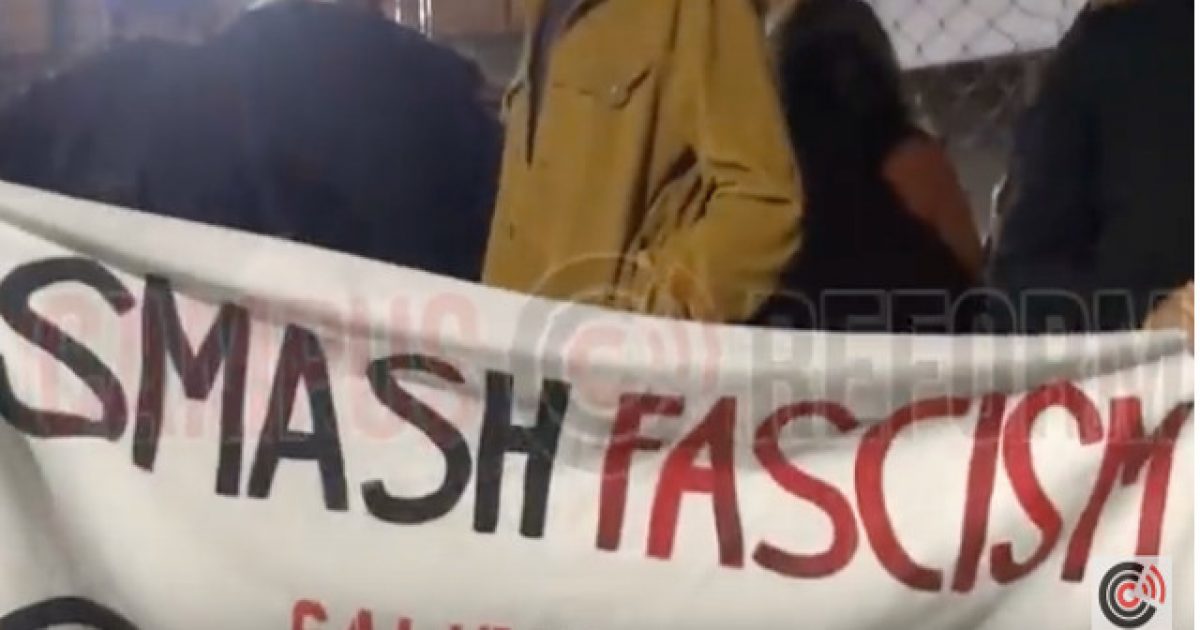 Turning Point USA leader Charlie Kirk held an event at California State University-Long Beach where he was greeted by the typical crop of left-wing protesters, all of whom were hoping beyond hope to silence his free speech by having the event shut down.

Unfortunately for them, they totally failed in their mission, including Antifa who tried to organize a mass disruption of the event on social media.

Here’s how it all went down.

The group also created a Facebook event, titled “Unwelcome on Campus” to spread the word.

“The presence of this group [TPUSA] on campus threatens the security of people of color, queer folks, immigrants, and people from different religious backgrounds. The message of Turning Point and Charlie Kirk is racist, misogynistic, anti-LGBTQ, anti-Muslim, and xenophobic masked under the principles of free speech,” the Facebook event description for the planned protests reads.

“This organization claims the right of free speech but only as a method to preserve capitalist, white supremacist, and patriarchal systems. This is a call for action. We must not allow TPUSA to hold space at CSULB and we must speak out against their hate tactics. Join us in resisting white supremacy and defending our campus community,” it adds.

Lt. Richard Goodwin of the CSU-Long Beach Police Department told Campus Reform that “there were no major disturbances” at the protest and that “there did appear to be members of the Antifa group present.”

Goodwin stated that there were zero arrests made and that around 75 to 120 protesters for both sides showed up.

Chalk this up to yet another victory for freedom of speech.