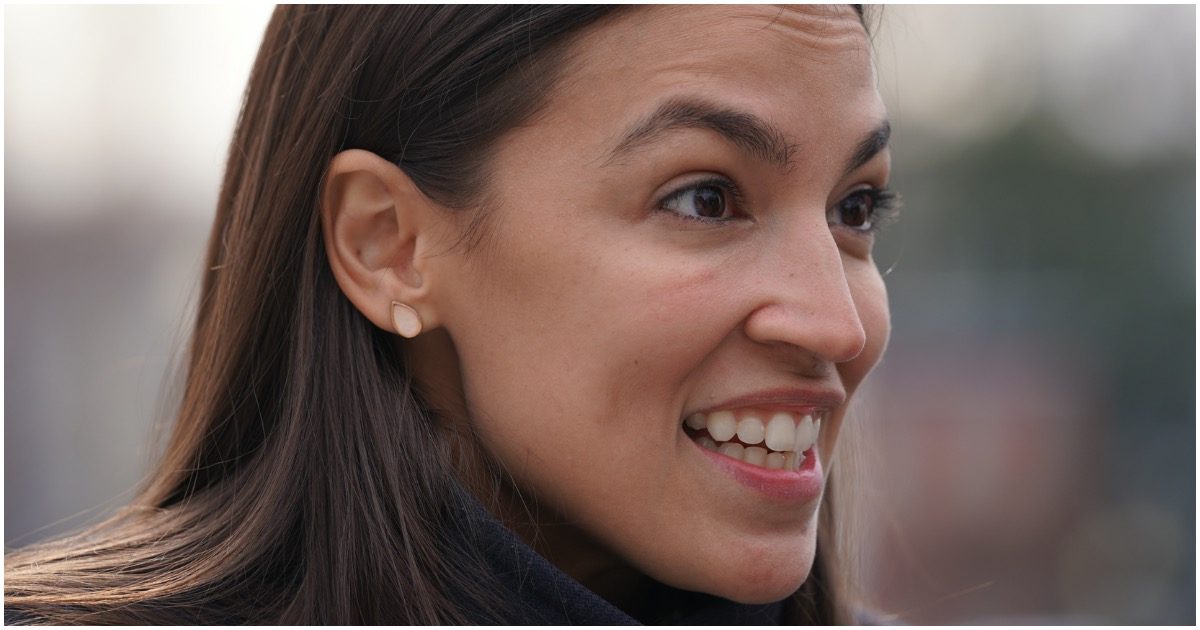 The person nobody wants to hear from when it comes to anything regarding government decided to weigh in on what she feels is best for Americans as we all struggle through the Coronavirus hysteria.

That’s right, Alexandria Ocasio-Cortez (D-NY) is droppin’ bombs. She wants the government to take care of everyone regarding everything. That’s pretty much the gist of it.

In other words, it’s just a normal day for the freshman lawmaker from Queens.

This is not the time for half measures.

We need to take dramatic action now to stave off the worst public health & economic affects.

More AOC, for ya…

We should also consider measures on mortgage relief.

Meanwhile, the president has proposed a massive fiscal stimulus centered on a temporary Social Security payroll tax cut that would add about $1 trillion to the national debt — more costly than both the 2008 Wall Street bailout and the 2009 stimulus bill designed to combat the Great Recession.

There is widespread bipartisan skepticism about the cost and effectiveness of Trump’s proposal and it would face an uphill battle in the Democratic-controlled House. Critics say the payroll tax cut wouldn’t be targeted enough and would disproportionately help higher-income Americans.