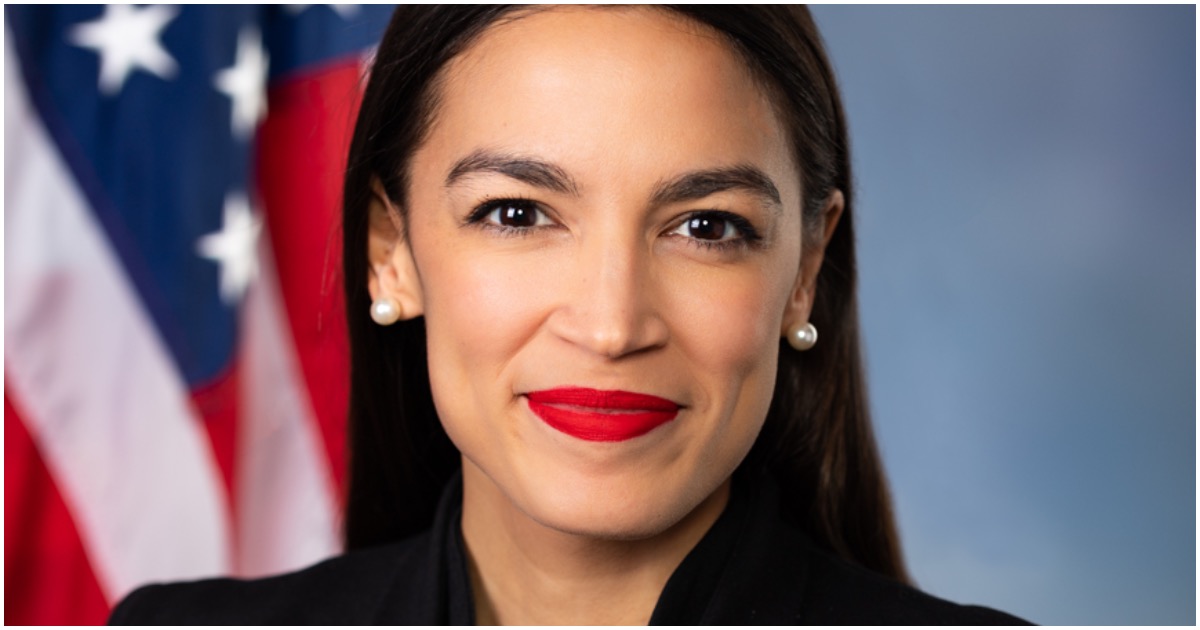 Ocasio-Cortez earns $174,000 annually, just like every other member of Congress – aside from the leaders of the House and Senate, who make more.

The 29-year-old Alexandria has only been in office for a couple of months and she’s already complaining about working “all the time.”

AOC: “Okay guys, I’m just getting out of work, that’s my office behind me.”

AOC: “Um the thing they don’t tell you about working in Congress is that if you do what you’re supposed to do, you’re working all the time, which means you have no time to set up your life.”

Americans work, Alexandria. It’s what we do.

Speaker Nancy Pelosi (D-CA) has finally come out to tell Ocasio-Cortez that enough is enough with the “Green New Deal.”