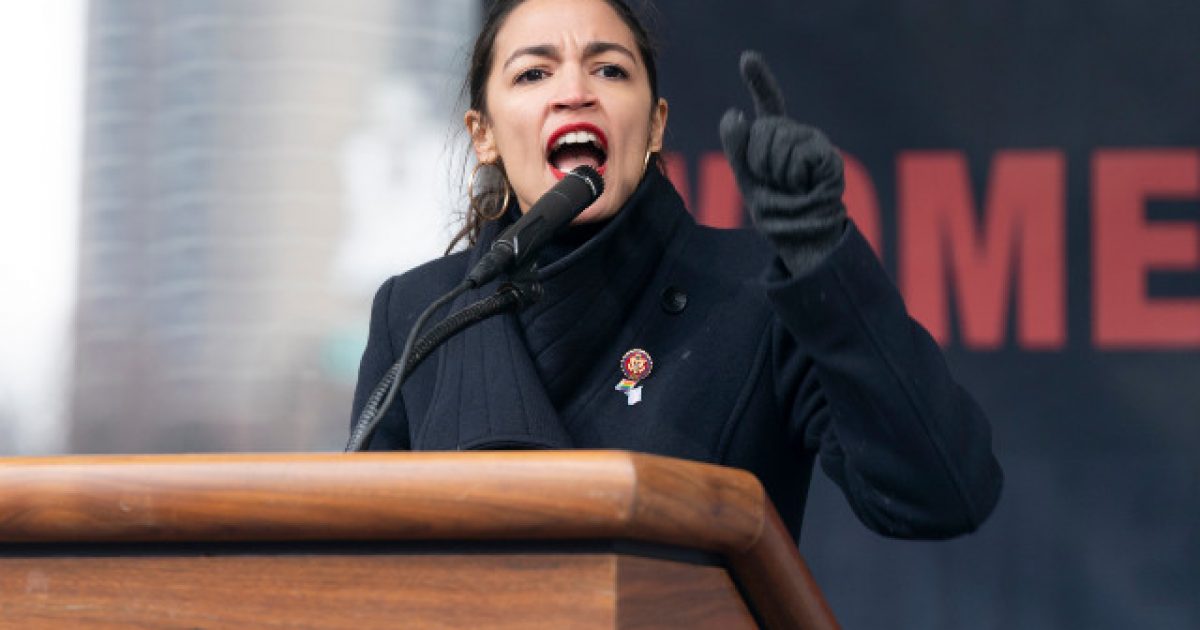 Rep. Alexandria Ocasio-Cortez was kicked off the progressive union-backed Working Families Party ballot line by a judge in Queens, which could present some challenges to her nabbing the Democratic primary.

Given the fact that AOC screwed up a major deal with Amazon that could’ve provided her constituents with thousands of new jobs and over $3 billion in revenue, getting kicked off the ballot could be a sign that she’s not a fan favorite any more in her district.

AOC was booted from the primary ballot because she only received 13 signatures from members of the group that has strangely called itself the “Tea Party of the left,” which is two signatures short of what she needed to have in order to get on the ballot.

Due to the failure to secure the needed signatures, Ocasio-Cortez also will not appear on the party ballot in the November general election either, according to Martin O’Connor, the lawyer for her Democrat opponent Michelle Caruso-Cabrera.

AOC has hurt working people of the Bronx and Queens with her votes and creates disunity within our party,” Caruso-Cabrera told the New York Daily News. “No wonder why pro-union forces don’t want her, and neither do our neighborhoods.”

Caruso-Cabrera said the leftist firebrand is out of touch with the needs of her blue-collar district.

The Working Families Party is an independent political party that cross-endorses progressive candidates through New York’s fusion voting system — which allows endorsement across ballot lines — to press Democrats to the left and extract concessions without being dismissed by voters as a spoiler.

AOC still has some loyal followers within the WFP who have stated they will continue to campaign for her even though she will not appear on the ballot.

Actions have consequences. When Ocasio-Cortez mindlessly insulted Amazon and lost all of those jobs and the additional revenue her constitutents needed to help improve their lives, that sent a message to them that she is incompetent and cares more about her radical, unrealistic agenda than she does about serving their best interest.

It could very well have been a politically fatal mistake to make, one that could end her career early. We can only hope that’s the case, right?

Who can stomach the idea of hearing her lunacy for another two years?