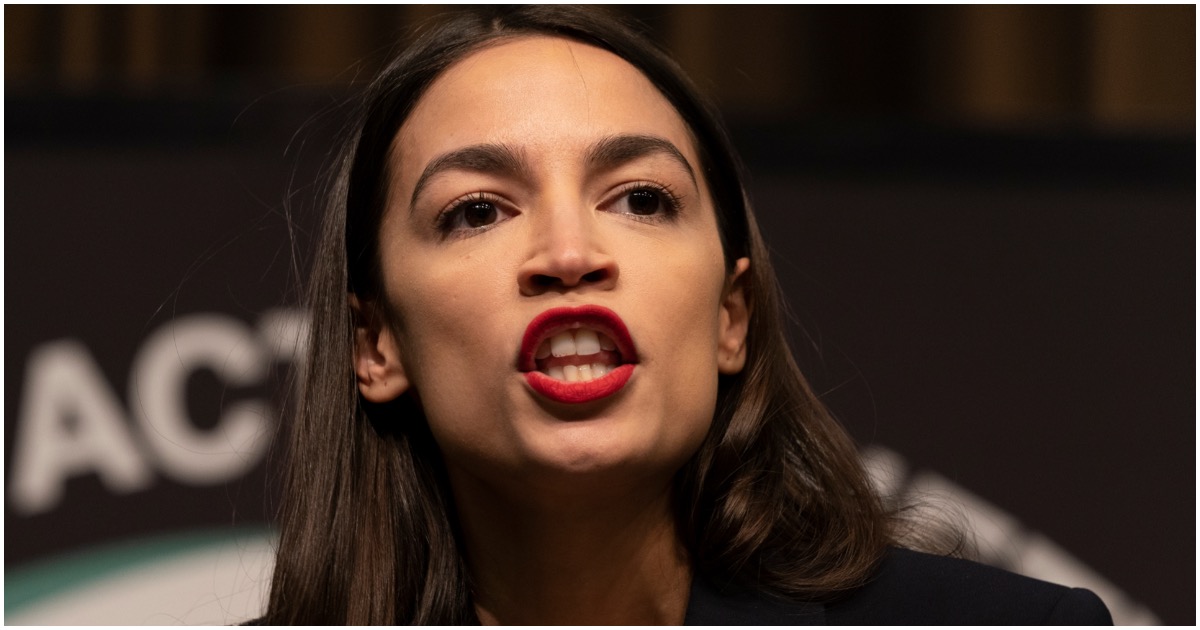 Even radically far-left New York Governor Andrew Cuomo (D) just told her to knock it off with the nonsensical Holocaust comparison comments.

Now, if only the people of Queens and the Bronx would do something about it next November.

Check this out, per Daily Wire:

“It’s wholly inappropriate comparison,” Cuomo said. “The Holocaust, you’re talking about a tragedy of Biblical proportion and one of the greatest scourges in history. Six million Jews died during the Holocaust, there is no comparison to the Holocaust, period.”

“To draw an equivalency suggests one does not understand what happened in the Holocaust” pic.twitter.com/igPyTTwBhA

Far-left propaganda group NowThis decided to deceptively edit a video to make it look like AOC ran circles around an FBI official – which she clearly did not.

AOC, who is a *lawmaker*, does not understand what that means

The far-left propaganda group NowThis blatantly lies about the hearing: "AOC called out the FBI's double standard for white terrorism"

The FBI does not have a double standard for "white terrorism," there is no domestic terrorism statute

Also, the FBI does *not* write laws pic.twitter.com/YnTPat0D5y

That FBI official was very polite when he told her “we are talking past each other.”
Translation: “I can’t believe the stupidity that sits before my eyes.”

That FBI official was very polite when he told her "we are talking past each other."
Translation: "I can't believe the stupidity that sits before my eyes."

Leftists like AOC are obsessed with finding racism where none is, and also with defending Islamicism. It’s truly absurd.

Leftists like AOC are obsessed with finding racism where none is, and also with defending Islamicism. It’s truly absurd.

She is a fraud. I have said that from the get go.

She is a fraud. I have said that from the get go.

Where did her accent go?? She didn’t even use the catchphrase “ain’t nothing wrong with dat!”

Where did her accent go?? She didn’t even use the catchphrase “ain’t nothing wrong with dat!”

She’s not quite bright!

She’s not quite bright!

SAY WHAT!? 2020 Democrat Believes Biological Men Should Have the Right to An Abortion