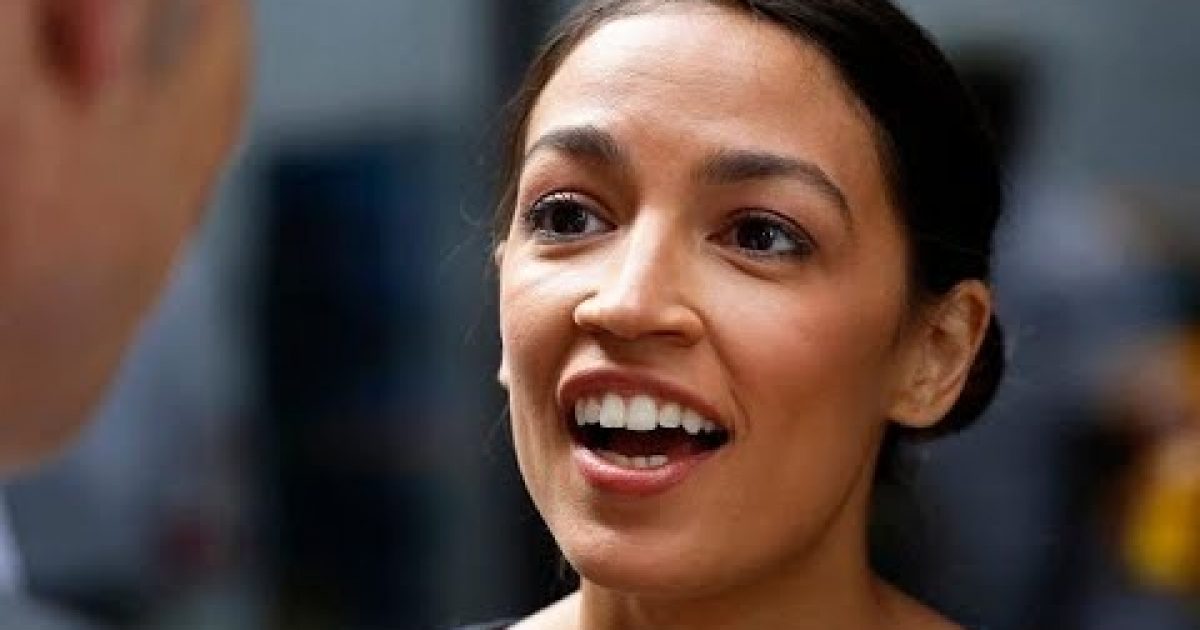 While it isn’t quite clear which is the case here, there is something to be said for the melding of youth and ignorance.

The nonchalance of such disadvantages can be captivating, almost romantic.  It’s the reason that the young, well-to-do maiden always ends up smitten with the ratty paper boy from the slums.  The carefree attitude of the “young and dumb” is magnetic, and reminiscent of our younger, freer days.

This sort of attractiveness plays well in politics as well, with a number of freshman Congresspersons finding themselves atop the shrines of enamored fans, allowing them to speak freely and with very few criticisms entering their Twitter-sphere.

Such is the case with Alexandria Ocasio-Cortez, who responded to a mass shooting in New Zealand with vitriol for America’s National Rifle Association.

(“Thoughts and prayers” is reference to the NRA’s phrase used to deflect conversation away from policy change during tragedies. Not directed to PM Ardern, who I greatly admire.)

Of course, the NRA has little or nothing to do with the gun policies in New Zealand.

More importantly, however, is the fact that the NRA is absolutely nothing to do with exacerbating hate crimes and bigotry.  Literally nothing.

This was an act of evil, not an act of guns, and would have been committed in another way had these weapons not been available.  We needn’t look any further than Charlottesville to see that.

Mueller’s Latest Tidbit Indicates No End in Sight for Probe