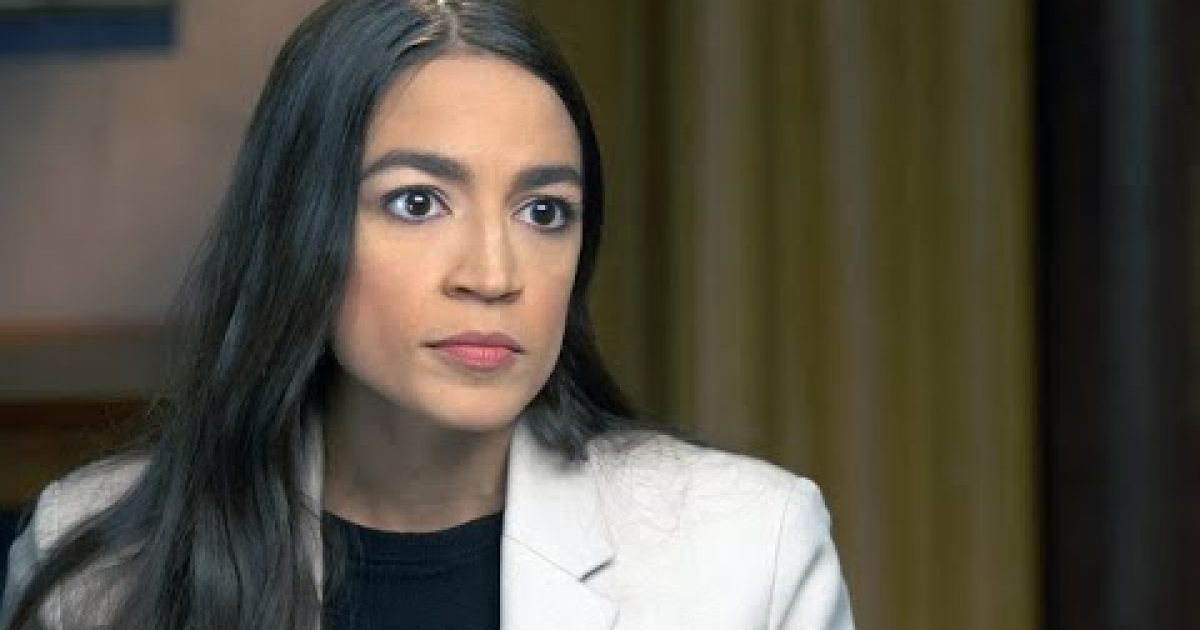 Working for the Trump administration must be an exhausting job at times, thanks to the nature of our nation’s political problem.

Today, in 2019, the nation is unjustly divided thanks to the democrats’ “resistance” schtick lasting far longer than ever thought possible.  They oppose the President of The United States on every subject, no matter what they feel in their hearts.  No, this isn’t about conscience, it’s about revenge for the loss that Hillary Clinton suffered at Trump’s hands in 2016.

Working in this besieged White House has certainly taking its toll on more than a few of the President’s confidantes, as evidenced by an aborally high turnover rate within the Trump administration.

One official that has been able to stick around for more than a few months is Press Secretary Sarah Sanders, who took a pot shot at freshmen congresswoman Alexandria Ocasio-Cortez today after the latter made an incredibly erroneous claim to the public.

Sanders also slammed what she called the “disgraceful” media coverage of the previous week, which included a discredited BuzzFeed News report on the Russia investigation and a social media harassment campaign against pro-Trump Catholic high school students — based largely on incomplete and selectively edited videos of their encounter with a Native American man and other activists shouting homophobic slurs.

“I don’t think we’re going to listen to [Ocasio-Cortez] on much of anything — particularly not on matters we’re gonna leave in the hands of a much, much higher authority — and certainly, not listen to the freshman congresswoman on when the world may end,” Sanders said.

Besides, Sarah Sanders will likely have much bigger fish to fry in the coming weeks, as Robert Mueller and company begin preparations for their final report to be filed.