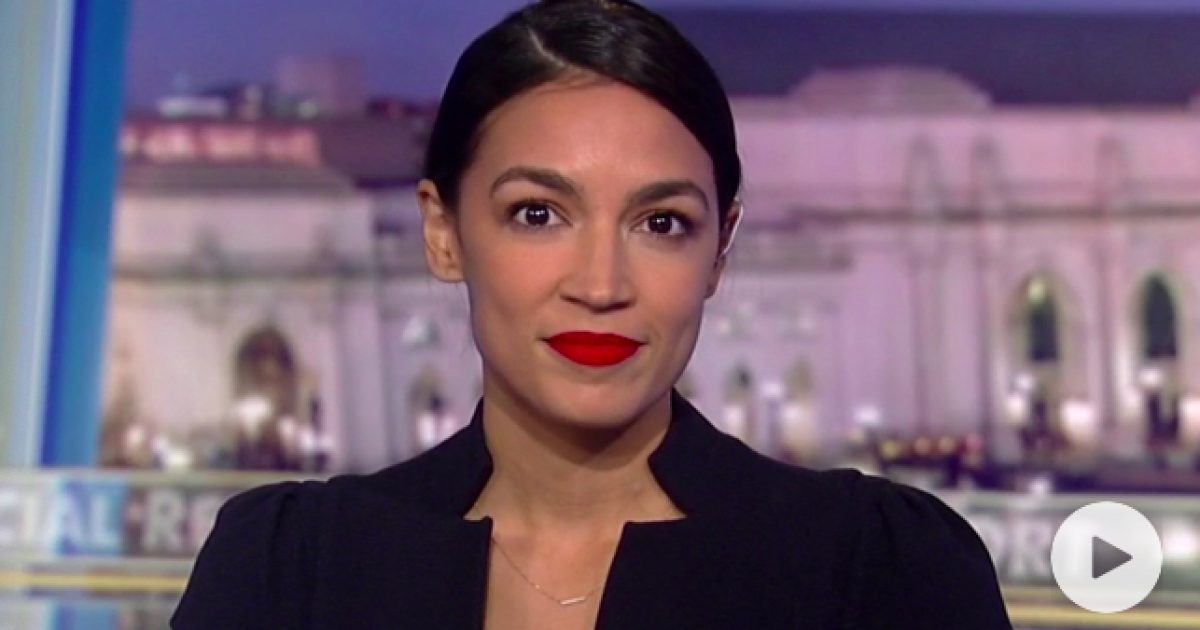 New York Rep. Alexandria Ocasio-Cortez recently went off on the Trump administration’s response to the coronavirus pandemic that is sweeping across America — much like every other leftist — seemingly suggesting that the tests for the illness are going to the “wealthy and powerful” first.

“South Korea has up to 10,000 tests per day,” Ocasio-Cortez said during an interview with Fox News’ Bret Baier. “They’ve been able to provide tests to any single person that wants it, and here people are scrambling. It almost seems like the more wealthy and powerful you are, the more able you are to access a test. But the rougher road you’ve got here, it’s going to be a lot more difficult to access health care. That’s exactly a recipe for disaster in a pandemic.”

South Korea has more than 7,800 cases of the virus, which causes a disease known as COVID-19, but reports of new cases appear to have slowed after weeks of intensive monitoring for infections. According to The New York Times, the country has tested more than 235,000 people, while health officials have carefully tracked down people who may have symptoms, testing more than 10,000 people daily. The government also opened drive-through testing centers.

Ocasio-Cortez, a rising star in the Democratic Party, also questioned whether the U.S. health care system is the “best in the world.”

“That’s something that’s up for debate,” she said.

The U.S. being the best health care system in the world is not really up for debate, much to the surprise of a socialist like AOC. Just go to places where universal health care exists and you’ll see unbelievably long waits for treatment, sloppy care from supposed professionals in the medical field, and all sorts of problems.

Our health care system is indeed the best, which is why so many individuals from other countries opt to come here for serious procedures.

AOC is just being her typical, ignorant self on this issue.