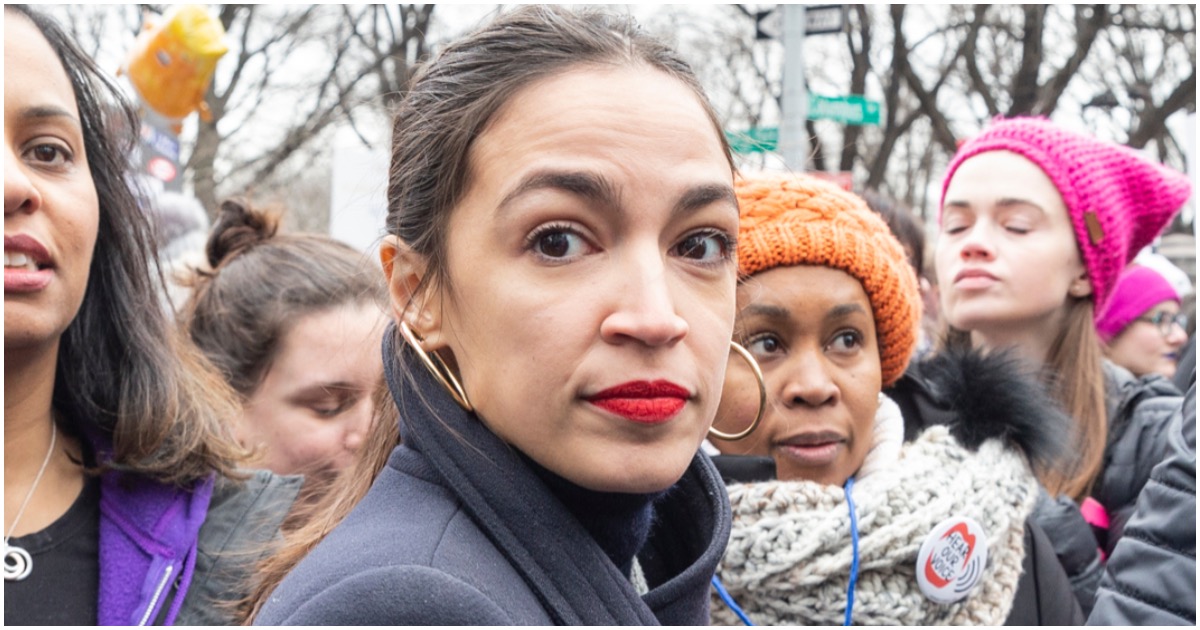 Is she still feeling ‘somber?’

Who’s the woman in the video?

The LSU Tigers are fresh off a college football national championship after defeating Clemson on January 13. Unlike other teams, collegiate or professional, LSU didn’t shun President Trump in order to gain some credit with far-left loons in the media. The team showed up to the White House and created a memory that will last forever. On top of that, a video of some of the players dancing in the Oval Office has since gone viral. WATCH: https://twitter.com/ConnorDespino/status/1218245636165898241?ref_src=twsrc%5Etfw%7Ctwcamp%5Etweetembed%7Ctwterm%5E1218245636165898241&ref_url=https%3A%2F%2Fwww.thegatewaypundit.com%2F2020%2F01%2Fgoing-viral-national-champs-lsu-tigers-dancing-in-oval-office-retweeted-by-president-trump-awesome-videos%2F Who’s that lady? From Fox News: On Friday the players danced in suits and ties — joined by the woman, whose daughter later identified her on Twitter as her mother, Gemi Bordelon, wife of former LSU Tiger offensive tackle Ben Bordelon, who went on to play for the NFL’s San Diego (now Los Angeles) Chargers in 1997, Heavy and WBRZ-TV in Baton Rouge reported. The Bordelons joined the team on the White House visit because they’re close with members of the Louisiana congressional delegation, WBRZ reported. WATCH: https://twitter.com/Real10jayy__/status/1218313039432290305?ref_src=twsrc%5Etfw%7Ctwcamp%5Etweetembed%7Ctwterm%5E1218313039432290305&ref_url=https%3A%2F%2Fwww.thegatewaypundit.com%2F2020%2F01%2Fgoing-viral-national-champs-lsu-tigers-dancing-in-oval-office-retweeted-by-president-trump-awesome-videos%2F ANOTHER: https://twitter.com/Jordanfabian/status/1218231194980179970?ref_src=twsrc%5Etfw%7Ctwcamp%5Etweetembed%7Ctwterm%5E1218231194980179970&ref_url=https%3A%2F%2Fwww.thegatewaypundit.com%2F2020%2F01%2Fhe-showed-so-much-love-lsu-quarterback-and-heisman-trophy-winner-joe-burrow-praises-trump-after-white-house-visit-video%2F WATCH: https://www.youtube.com/watch?v=_5tjwasQ7fo&feature=emb_logo

Is she still feeling 'somber?'

Who's the woman in the video?

Does she think people won't notice?

How sad. What a shame!

Warren Claims She’s the Only Candidate With Executive Branch Experience, Forgot About Biden

Gaffe of the day?

Trump 2020 Just Some People Doing "Something" Mug with Color Inside

I Plead the 2nd Snapback Hat