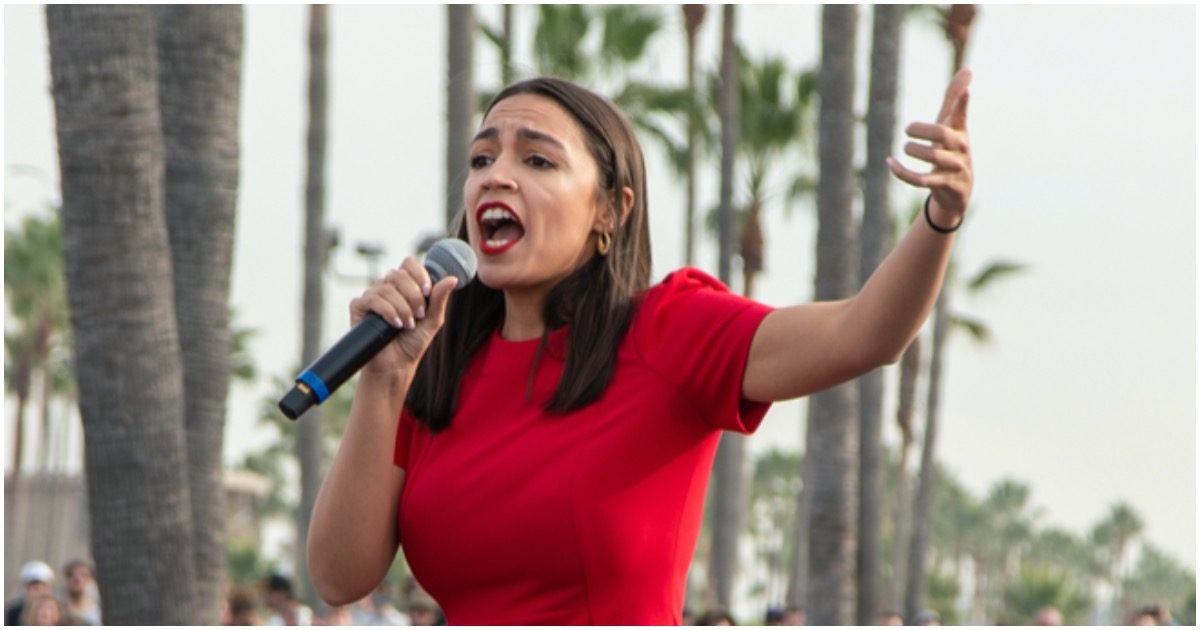 AOC is a special kind of politician. Meaning, she’s too naive to understand how good she has it in the United States, demanding America fall to the level of every other nation.

And why? Because of past sins that nobody currently alive had anything to do with (and took place in MANY other countries)?

Rep. Alexandria Ocasio-Cortez (D-N.Y.) addressed the sexual assault allegation faced by former Vice President Joe Biden (D) during an interview with NPR on Thursday, explaining that it was not a “clear cut” situation for Democrats.

She added, “I think a lot of what we can look for is, look at the aims that the survivor is asking for. And while a lot of folks, again, are trying to jump to the political implications, she has never explicitly said, ‘don’t vote for Joe Biden.’ She hasn’t explicitly said anything in terms of a political remedy that she wants. If anything, it sounds like she simply wants to be heard.”

it’s just a normal day for the freshman lawmaker from Queens who thinks America is a “brutal, barbarian” society.

Democratic Rep. Alexandria Ocasio-Cortez (NY) claimed during an interview this last week that the United States has “not earned the right” to call itself a “humane society.”

Here’s another gem from AOC:

.@AOC on the Coronavirus: "Environmental racism" is a "pre-existing condition" in NYC.

"When you have the Cross-Bronx Expressway, which was a notorious project of racism by Robert Moses … Black and brown workers [have become] overwhelmingly part of this front line." pic.twitter.com/HBOhrkDkO4

Dianne Feinstein: Tara Reade’s Accusation Against Biden Is ‘Ridiculous’ – ‘I Do Not’ Believe Her