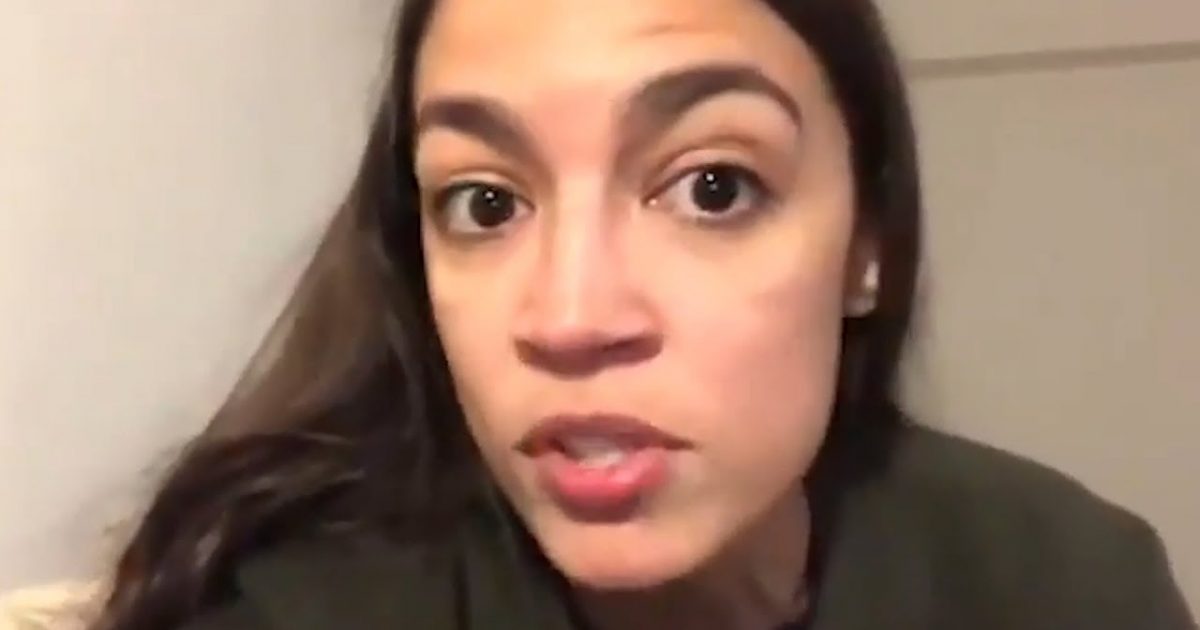 The next generation of American politicians are, unfortunately, proving to be far more show than substance, and this is to the detriment of everyone in our great nation.

Instead of diligently working on legislation, compromise, and the needs of their constituents, we find our public servants working tirelessly on their Instagram game, or attempting to perfect the art of the tweet.

House Rep. Alexandria Ocasio-Cortez is no stranger to this sort of “look at me” politicking, and this week, she stooped so low as to insult one Republican lawmaker’s dog in order to feed her need for attention.

Rep. Alexandria Ocasio-Cortez, D-N.Y., poked fun at Republican Sen. Thom Tillis on Monday after he revealed he named his dog after former President Theodore Roosevelt, the onetime founder of the Progressive Party.

Ocasio-Cortez responded to a photo of Tillis holding his dog, Theo, while speaking to reporters on Capitol Hill. The North Carolina senator said he chose the name because he names all of his dogs “after conservatives.”

“He should name his next one Bull Moose,” Ocasio-Cortez quipped in response.

The dig was a cheap shot, however, and could have gone either way.

Roosevelt spent most of his political career as a Republican and was a member of the party during his two terms in the White House from 1901 to 1909. But he formed the Bull Moose Party, also known as the Progressive Party, following an unsuccessful bid for the Republican Party’s presidential nomination in 1912.

If AOC only spent this much time working on actual legislation, the Democratic Party might finally get something done in Congress.