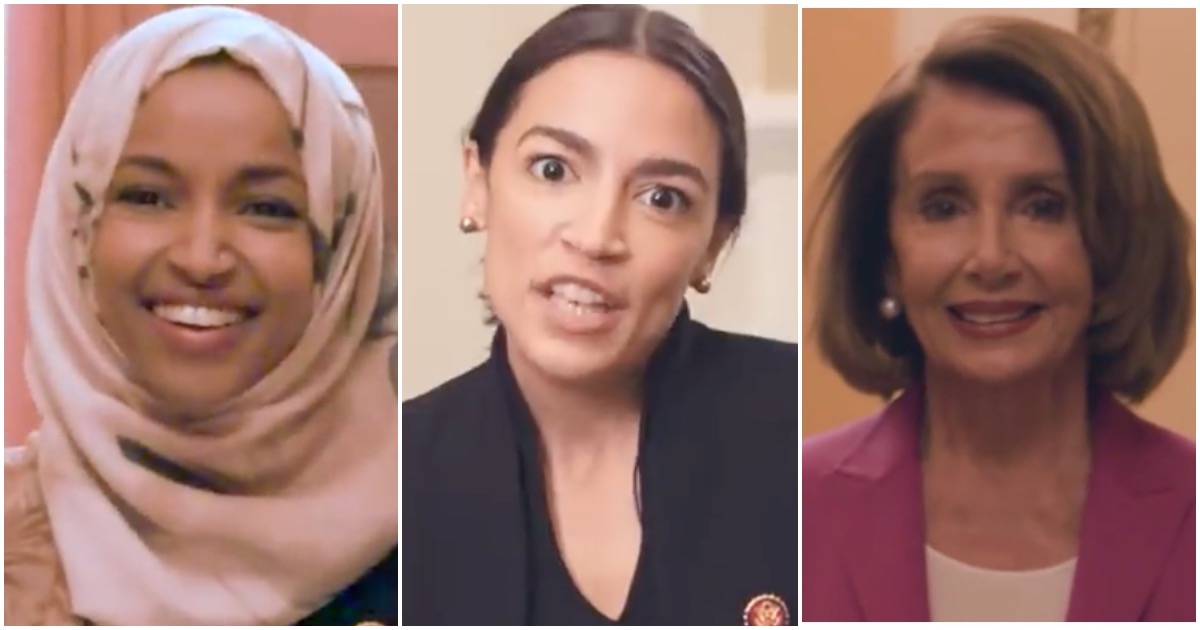 Right after news broke that a police officer was murdered in the sanctuary state of California by a “soon-to-be-American-if-Dems-have-their-way,” Pelosi went on vacation.

While President Trump remained at the White House for Christmas, the Speaker of the House was in Hawai’i.

Dozens Of Guns And Weapons Stolen From A Shop In Atlanta During Riots
June 3rd, 2020 Flag And Cross