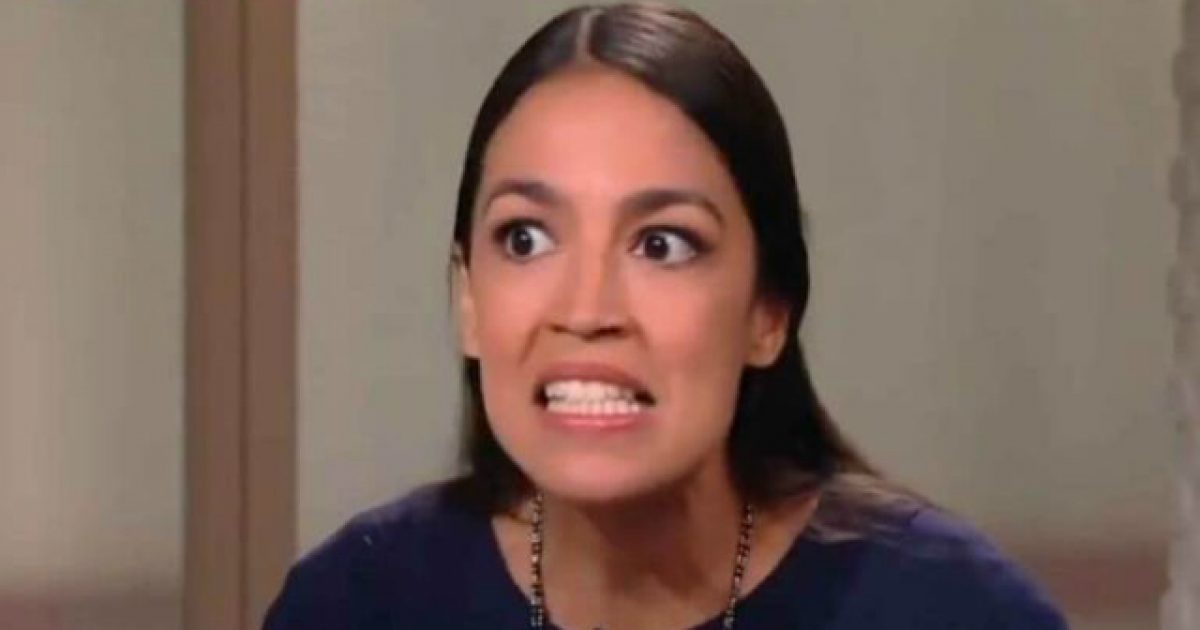 AOC, who has been a big fan of presidential candidate Sen. Bernie Sanders in the past, is a huge supporter of tuition-free university along with the cancellation of student debt. Sanders is also a big proponent of both of those policies.

In a campaign video tweeted out on Thursday, Buttigieg agreed that college should be “affordable for everybody,” but questioned the feasibility of implementing a tuition-free system for all.

New @PeteButtigieg TV ad promising "big ideas" without "turning off half the country" first aired at 05:28 in Cedar Rapids on KWWL (NBC). pic.twitter.com/KhbKO2cmJA

“There are some voices saying, ‘well that doesn’t count unless you go even further, unless it’s free even for the kids of millionaires,’ but I only want to make promises that we can keep,” the South Bend, Indiana, mayor stated. “We can gather the majority to drive those big ideas through without turning off half the country before we even get into office.”

Ocasio-Cortez argued that Buttigieg’s ad was pushing “a GOP talking point used to dismantle public systems” to the ad in a Twitter thread on Thursday. She also said, “It’s sad to see a Dem candidate adopt it.”

1. Universal public systems are designed to benefit EVERYBODY! Everyone contributes & everyone enjoys. We don’t ban the rich from public schools, firefighters, or libraries bc they are public goods.

2. Universal systems that benefit everyone are stronger bc everyone’s invested!

AOC continued her tirade saying, “Let’s talk about why Republicans are wrong on this. Just like rich kids can attend public school, they should be able to attend tuition-free public college. Here’s why. Universal public systems are designed to benefit EVERYBODY! Everyone contributes & everyone enjoys. We don’t ban the rich from public schools, firefighters, or libraries bc they are public goods.”

The Democratic socialist also stated that leaving folks out of a public goods service causes “cracks in the system” because “universal systems that benefit everyone are stronger because everyone’s invested.”

5. Lastly, and I can’t believe we have to remind people of this, but it’s GOOD to have classrooms (from pre-k through college!) to be socioeconomically integrated.

Having students from different incomes & backgrounds in the same classroom is good for society & economic mobility.