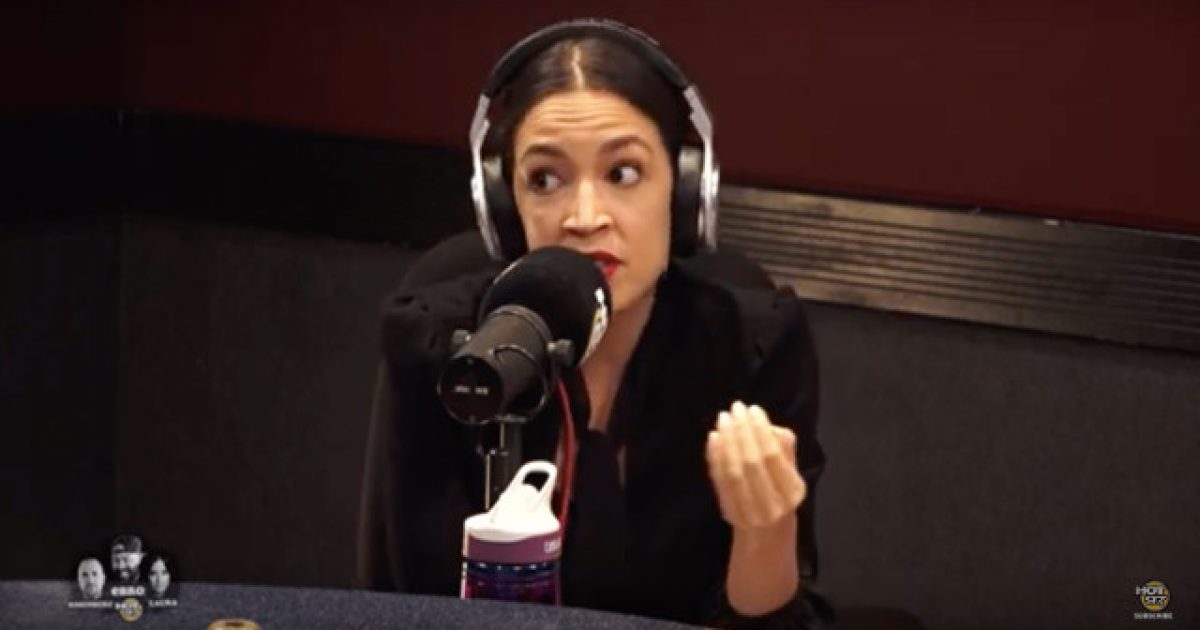 A few weeks ago, controversial congresswoman Rep. Alexandria Ocasio-Cortez was asked whether or not she condemned the violence used by radical left-wing terrorist group Antifa, which should be labeled a domestic terrorist group.

AOC refused to give an answer.

Well, in a recent interview with New York’s Hot 97, AOC condoned the act of violent rioting as a legitimate means to achieve political goals.

Guess we know where she stands now, huh.

During an interview with New York’s Hot 97 earlier this week, Ocasio-Cortez argued “marginalized” communities have no choice but to riot against their so-called oppressors.

Now that refusal to answer whether or not she opposed the violent assaults perpetrated by groups like Antifa makes complete and total sense.

The non-answer was indeed the answer. AOC is a big believer in this sort of strategy it seems. If she’s not, she needs to come out and clarify her comments before folks take what she said as some sort of confirmation that beating the snot out of someone for not holding to the same political beliefs as you is a legitimate means of bringing about the change they want to see in the country.

You can protest and share your bad ideology all you want, so long as it’s peaceful. When groups like Antifa assault journalists like Andy Ngo and individuals rocking MAGA hats, that’s unacceptable. It does nothing to win people over to their cause, but only serves to prove conservatives absolutely right about them.