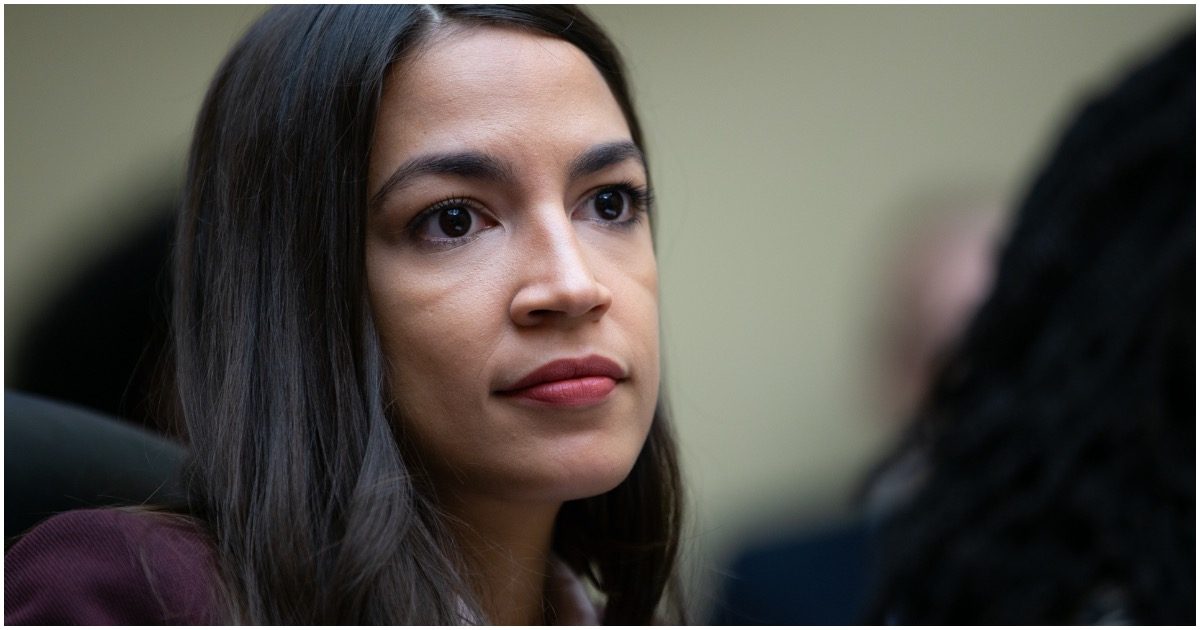 Well, hey now and hot damn! AOC is makin’ news again! It’s as if she doesn’t care about her character or image, so long as she gets mentioned on every news site around the nation on a daily basis.

Well, mission accomplished. Ocasio-Cortez continues to make a complete fool of herself on a national scale. And the chick seems to love it. Because she does it on so many occasions. Here’s the latest…

Socialist Rep. Alexandria Ocasio-Cortez (D-NY) promoted pro-Iran propaganda from Russian state media on Monday which claimed that the Islamic Republic of Iran does not target civilians, which comes just weeks after the Iranian government murdered 1,500 of its own citizens.

Ocasio-Cortez “liked” a tweet from Rania Khalek, a far-left journalist who works for In the Now, who wrote: “A friend flying into the US says he hasn’t seen so much security since 9/11. The US is terrified of how Iran will retaliate. Iran won’t attack civilians, that’s what al Qaeda does. But it shows this assassination did the opposite of making Americans safer and our leaders know it.”

Quick reminder: According to the US State Department, Iran is "the world's worst state sponsor of terrorism." pic.twitter.com/1DppW6Fodl

When a Twitter user “likes” a tweet, the tweet becomes temporarily available to that user’s followers for a period of time, meaning that Ocasio-Cortez’s millions of followers were likely exposed to the anti-American propaganda she promoted.

Khalek’s claims that Iran “won’t attack civilians” is laughably false as numerous reports from various news organizations and from the United States government state that Iran killed up to 1,500 of its own citizens during the protests that rocked the country late last year.

This is a war crime.

Threatening to target and kill innocent families, women and children – which is what you’re doing by targeting cultural sites – does not make you a “tough guy.”

It does not make you “strategic.”
It makes you a monster. https://t.co/IjkNO8BD07

Happy 1 year anniversary to dunking on haters and advocating for peace✌🏽 https://t.co/2d5J9UaZL1