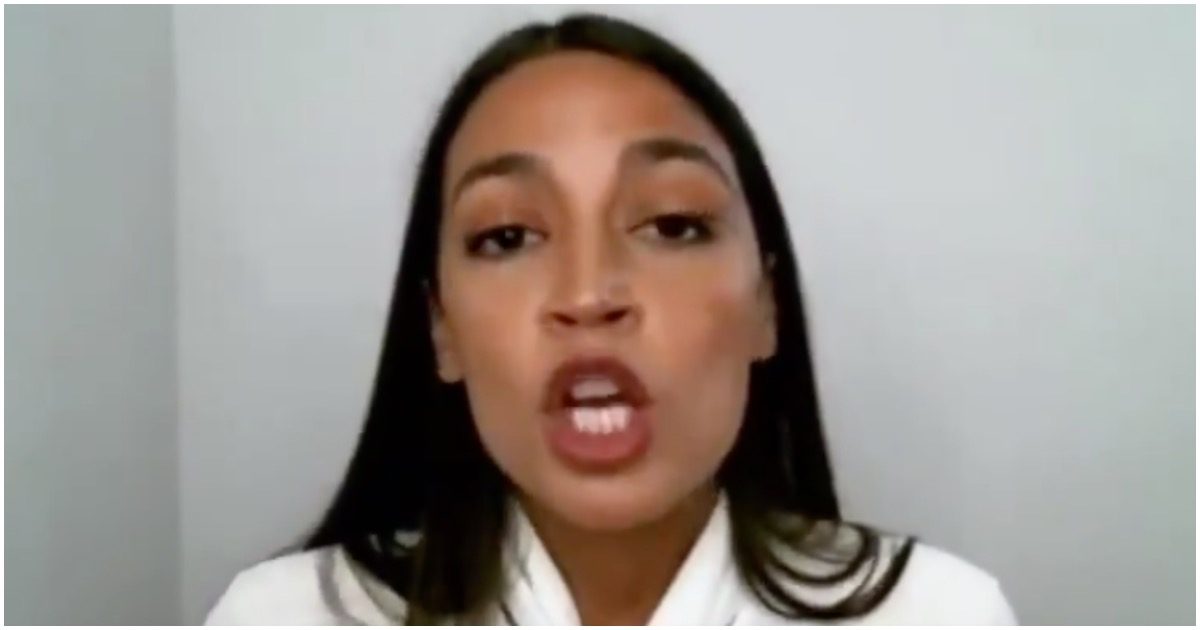 There are comedians and then there’s AOC. She’s a whole different kind of funny and she doesn’t even realize it. Facepalm.

Rep. Alexandria Ocasio-Cortez (D-NY) claimed on Sunday that the surge in crime in New York City is happening because people are “scared to pay their rent” and because of high unemployment numbers due to the pandemic.

Ocasio-Cortez made the remarks and other misleading statements during a Zoom video call that was posted to Twitter by The Hill.

AOC on increased NYC crime: "Maybe this has to do with the fact that people aren't paying their rent & are scared to pay their rent & so they go out & they need to feed their child & they don't have money so… they feel like they either need to shoplift some bread or go hungry." pic.twitter.com/oHSTWWJZ6a

Protests around the nation are largely dominated by white liberals. They believe they are helping the black community combat racism by agreeing with the radical wing that law enforcement should be defunded.

On Thursday, Ami Horowitz released a new video to YouTube in which he asks white and black New Yorkers if they “support abolishing the police.” Their answers are…quite different.

When asked about the relationship between the NYPD and members of the community, a man wearing a blue Nike hat claims that “it’s pretty good,” noting that “all police officers are not bad,” and that there are ones who “really care about the people and really want to help the people.”