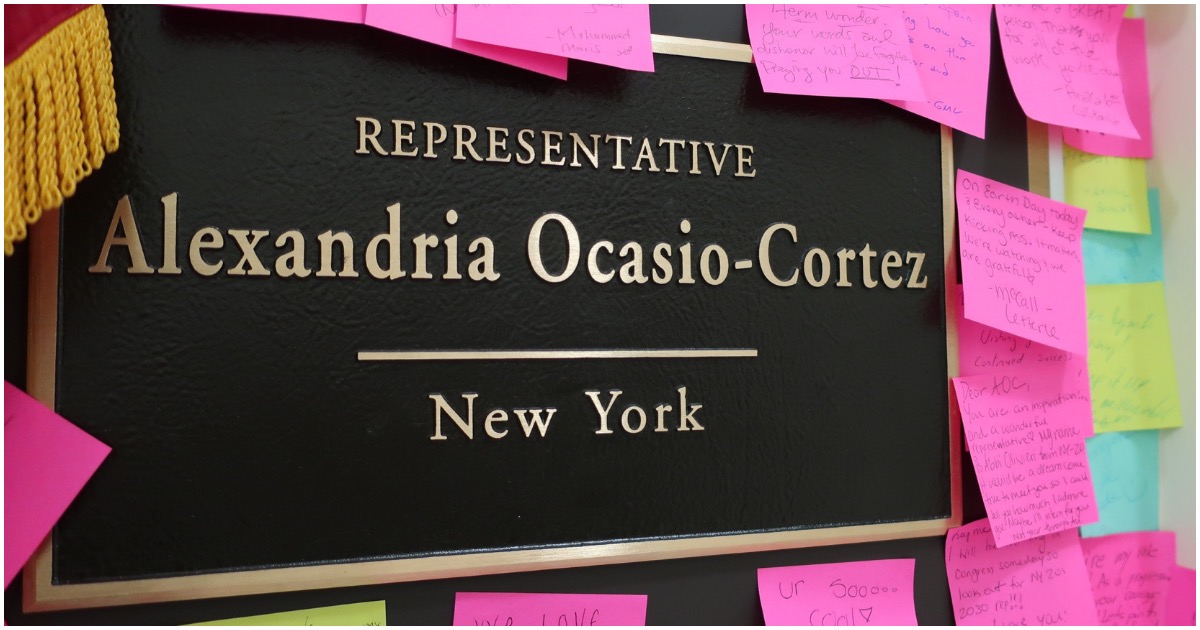 While Democrat Socialist Rep. Alexandria Ocasio-Cortez (NY) appears to back a boycott of Lyft and Uber, she forgot that she and her team have taken $2,000 worth of rides in just a few months alone.

Rep. Alexandria Ocasio-Cortez (D., N.Y.) came out in support of striking Uber and Lyft drivers on Wednesday and asked her followers to boycott the rideshare companies, but campaign finance records show her team spent nearly $2,000 on rides through them in just three months.

The boycott call from the New York socialist comes as drivers for the two companies went on strike to protest for higher wages. One of the biggest protest sites is in Ocasio-Cortez’s district in New York City, which has been ground zero in the fight between rideshare and traditional taxi services.

Ocasio-Cortez asked her supporters through social media to participate in a one-day boycott of both Uber and Lyft, calling it a “small but big way you can help all the drivers you’ve met get paid more to feed their families.”

Your Direct Action for today: Don’t take an Uber or Lyft just for the day. (Just today! Cabs are fine! You can do it!)

It’s a small but big way you can help all the drivers you’ve met get paid more to feed their families + support themselves.

Your Direct Action for today: Don’t take an Uber or Lyft just for the day. (Just today! Cabs are fine! You can do it!)

It’s a small but big way you can help all the drivers you’ve met get paid more to feed their families + support themselves. https://t.co/oaQZsYqukV

Scalise sent a tweet calling out Alexandria Ocasio-Cortez (D-NY) for wanting to raise taxes to 70%.

AG Bill Barr Walks Into Cabinet Meeting, Then Every Person In the Room Rose to Their Feet