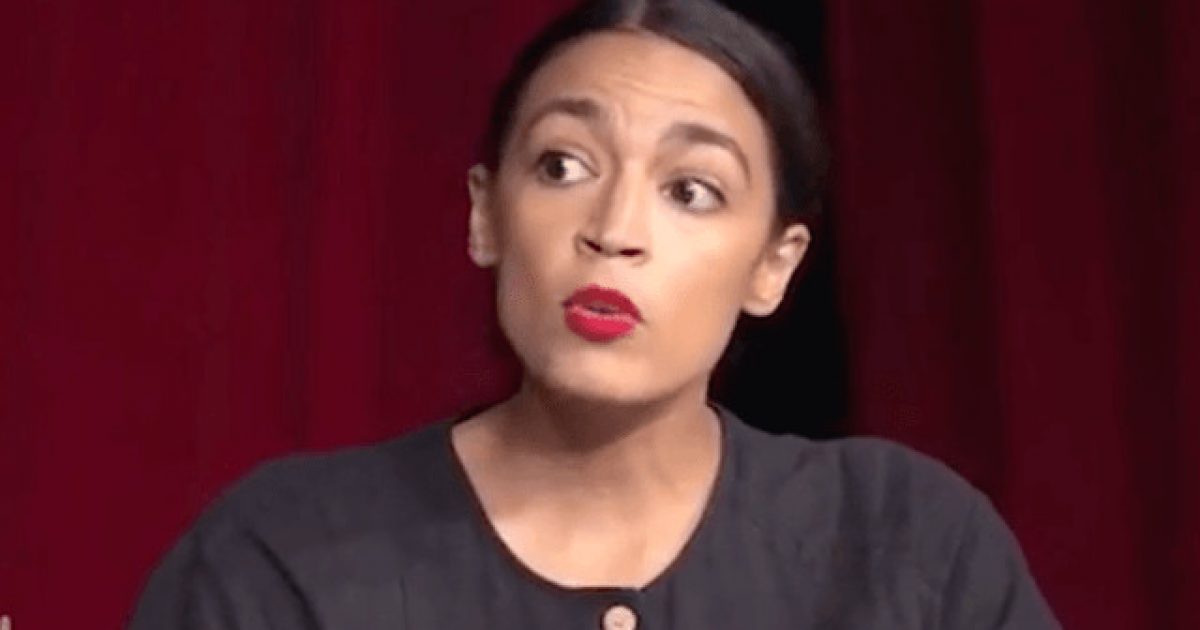 Rep. Alexandria Ocasio-Cortez just keeps adding more and more reasons to the list for why she should never, ever be re-elected to the congressional seat she currently holds, which should be alarming to her, but she seems to be so out of touch with reality she doesn’t even know it’s happening.

Her latest goof up has to do with the fact that she’s now become the least accessible representative in New York City, with the NY and D.C. offices now using filtering systems to prevent callers from speaking with an actual, real life human being.

This is not how you win elections, AOC.

“She has no plans to serve the people. That’s why she has no constituent services operation,” the aide told The Post. “If you’re a grandma in Queens who needs help with her Medicare and you call AOC’s ‘district office’ you get a recording that tells you to visit the website instead. What kind of elitist nonsense is that? Shameful, it’s all shameful.”

Calls to the Washington, D.C., office are filtered. Only callers with D.C. or New York City area codes have a chance at getting through; other callers are given an automated message that directs them to Ocasio-Cortez’s website.

Calls to her district office in Jackson Heights give constituents the option to press 2, and directs other callers to visit the website or send an email. Pressing 2 does not route the call to an aide or receptionist, however, it simply allows the caller to leave a message.

So what does Corbin Trent, AOC’s spokesman have to say about all this? He said, “With the filter on, only D.C. and New York phone numbers can get through. When you are getting the volume of incoming that we get, the most important thing is to try to filter out some of the volume to get the people you are actually supposed to be here to work for.”

Strangely, Reps. Nancy Pelosi, Rashida Tlaib, Ilhan Omar, and others in Congress all have human staff answering the phones and connecting with constituents. Perhaps AOC just wants to earn a paycheck by doing as little interaction with the folks who have money siphoned from their bank accounts as possible.

It sort of sounds like AOC isn’t the bright spot of hope voters were expecting her to be. Instead, she appears to be more of the same, a politician who only cares for herself and the advancement of her own career.

Here’s to hoping the voters have learned their lesson and decide not to send her back to Washington in the next election.

Two Men Break Into Texas Man’s Home Before Dawn. It’s A Huge Mistake And You Already Know Why.