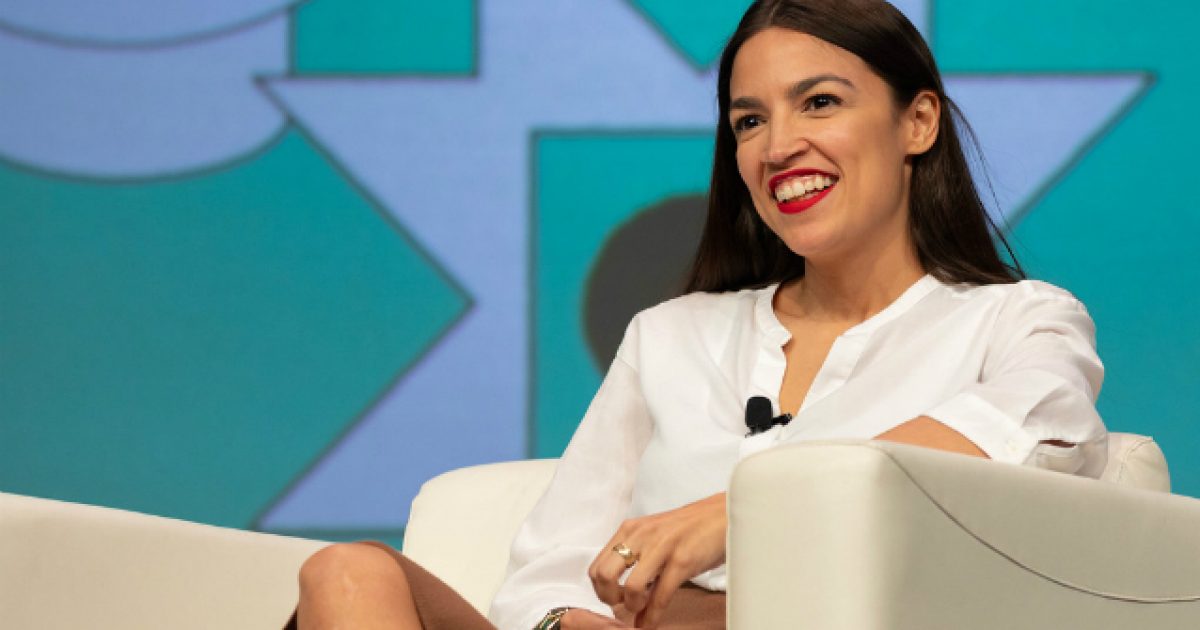 Sen. Bernie Sanders was stuck in Washington during the oh so long hours of opening arguments in President Trump’s Senate impeachment trial, which means he wasn’t able to hit the road and head to Iowa to do some much needed campaigning ahead of the primary rolling around in February.

Fortunately for him, his proxy on the campaign trail, Rep. Alexandria Ocasio-Cortez, was able to help him out by getting crowds of his supporters fired up ahead of the caucuses.

“Iowa, are you ready?” the Democratic congresswoman from New York asked a cheering crowd in Ames, Iowa, last weekend. “We all have something to give. All of us have power. In this moment, we just need to dig down deep and acknowledge it in ourselves.”

Supporters of Sanders, many having only read or heard about Ocasio-Cortez, were impressed by her performances in the state.

“We need her here. It’s great to bring in celebrities like this to help energize support for Bernie,” said Peter Richardson, an 18-year-old University of Iowa student. “Anything like this helps get the message across.”

Ocasio-Cortez, a former bartender, has shown herself a natural speaker at Sanders campaign events, weaving personal stories into her liberal policies.

Sam Johnson, an 18-year-old from Iowa City was thrilled AOC was in the house — do young people still say that? — saying, “Yeah, it’s cool having her here. It’s my first caucus, so I’m kinda bummed I won’t see Bernie speak himself. I’ve only ever watched his YouTube interviews, but this gives me something to do, and I thought she did a great job.”

AOC is proving that while she might be completely clueless about how our government system actually works, she’s rather good at mobilizing folks, especially young people, to get involved in politics, which could most definitely make her a formidable foe for Republicans down the line when she’s finally old enough to run for president.

Ocasio-Cortez is part of the four first-term women group known not-so-affectionately as “the Squad,” dubbed so by House Speaker Nancy Pelosi. The Squad has a reputation for being anti-Semitic and spewing all kinds of anti-Israel junk.