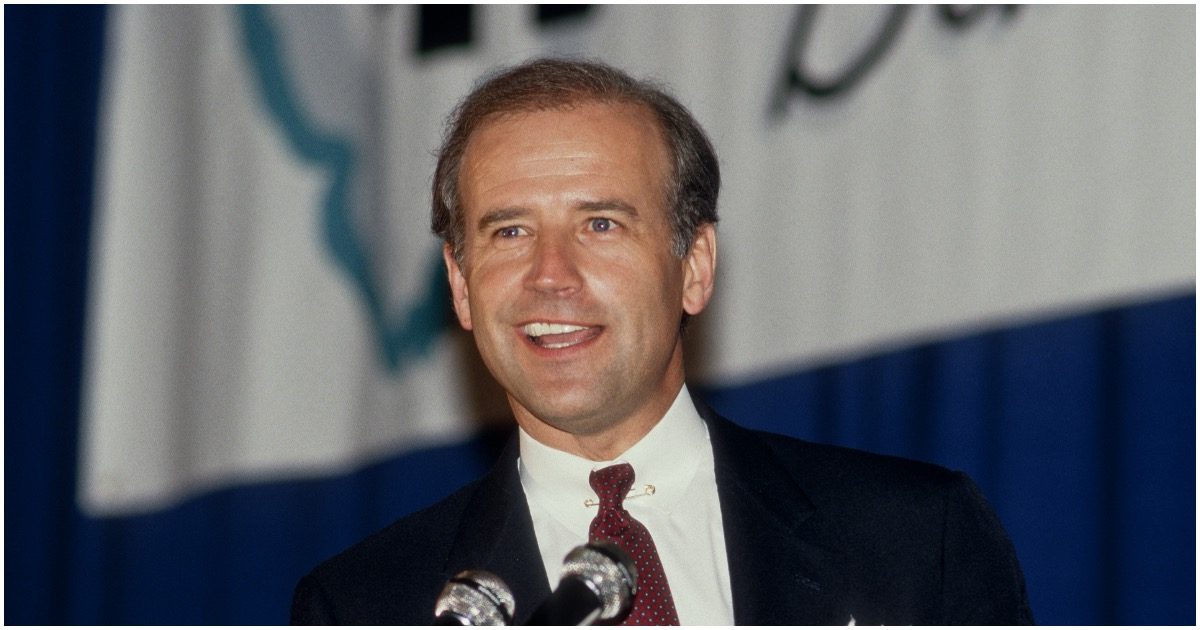 Here’s yet another example of “if you’re a powerful Democrat, you can get away with anything.” If Joe was was conservative, the Associated Press would’ve made this report its top story in 2019.

The Associated Press reported on Saturday it interviewed Tara Reade Friday about her allegations that former Vice President and presumptive 2020 presidential candidate Joe Biden sexually assaulted her in the 1990s when she was an aide in his Senate office but buried that the outlet failed to report on its interviews with Reade in 2019, when she first made public her dealings with Biden.

“The AP declined to publish details of the 2019 interviews at the time because reporters were unable to corroborate her allegations, and aspects of her story contradicted other reporting,” the report said.

One friend, who said they knew Reade in 1993, said she told them about the alleged assault when it happened, according to The AP. The second friend met Reade more than a decade after the alleged incident and confirmed that Reade had a conversation with them in 2007 or 2008 about allegedly experiencing sexual harassment from Biden while working in his Senate office.

Reade claimed she told three of Biden’s other staff members about harassment, although none of them reportedly said they remembered hearing those allegations from her. However, two other individuals, including a former neighbor of Reade’s, corroborated her sexual-assault allegation in a report released earlier this week.

#BREAKING: HERE is the video from August 11,1993's 'Larry King Live' described by @TheIntercept (and Tara Reade) as allegedly featuring her mother calling in and alluding to Reade's sexual assault claims against @JoeBiden (blog here by @ScottJW) https://t.co/fCgEqBnX7n pic.twitter.com/V5FGHskv56

This is my mom. I miss her so much and her brave support of me. https://t.co/okU80kqWAI

Biden: I’m Looking At ‘Significantly More Than One Black Woman’ to Be My VP Running Mate