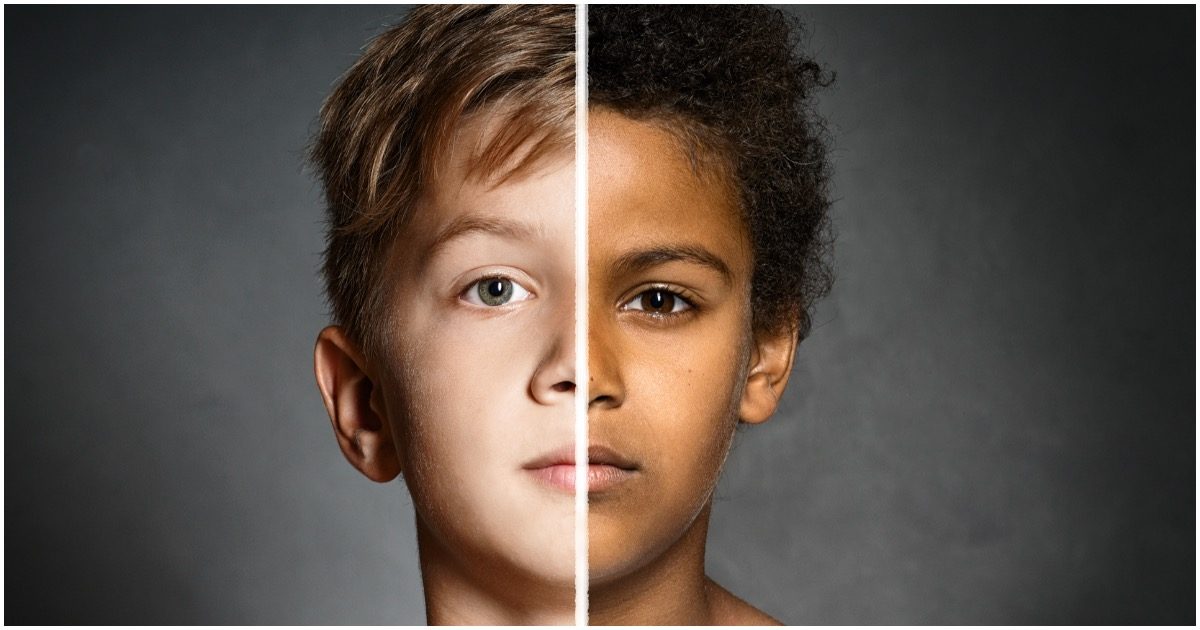 Can reparations for slavery really be that far behind, considering the way things are going? Is it possible than future generations will have to bear the burden of even higher taxation for a crime they didn’t commit?

Check this out, via The Guardian:

The Associated Press has changed its influential writing style guide to capitalize the “b” in the term Black when referring to people in a racial, ethnic or cultural context, weighing in on a hotly debated issue.

The change conveys “an essential and shared sense of history, identity and community among people who identify as Black, including those in the African diaspora and within Africa,” said John Daniszewski, AP’s vice-president of standards. “The lowercase black is a color, not a person.”

AP’s style is now to capitalize Black in a racial, ethnic or cultural sense, conveying an essential and shared sense of history, identity and community among people who identify as Black, including those in the African diaspora and within Africa.

We also now capitalize Indigenous in reference to original inhabitants of a place.

As a global news organization, we are continuing to discuss within the U.S. and internationally whether to capitalize the term white. Considerations are many and include any implications that doing so might have outside the United States. We will have a decision within a month.

This is what NYPD cops are enduring daily.

Yet when they use appropriate force, they’re prosecuted. pic.twitter.com/N3noMmpT9r

He touched the cop.

It’s actually arrestable in NYC to threaten to beat someone as he did to multiple cops. 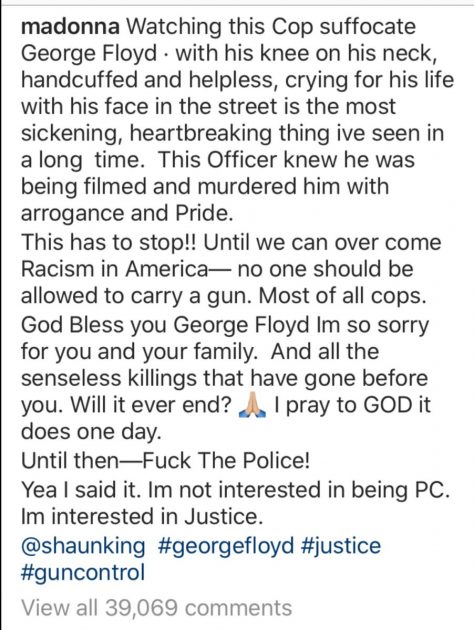 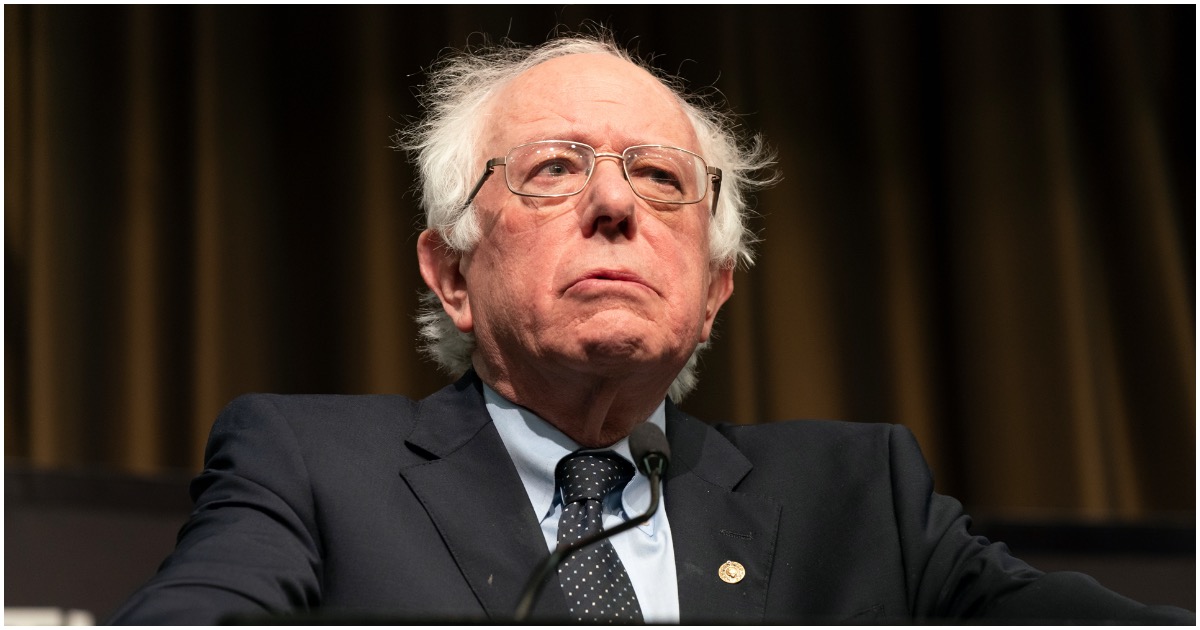 The Democratic Party has really walked a tightrope with their followers these last 4 years or so, swaying ever so subtly to the left, if only for the sake of showmanship, however. In both the 2016 and 2020 elections, the party itself has allowed Vermont Senator and avowed Democratic Socialist Bernie Sanders to make late runs into the primaries, despite the organization having no plans to actually get him on the ticket. The reason for this: Bernie Sanders’ supporters are an incredibly vocal contingent of the larger party, and the only outlet of enthusiasm the Democrats can often muster. They’re also a great recruiting tool for the youth vote, and we know just how much the Democrats love to court younger voters. At the conclusion of the 2020 primary, Sanders was out in favor of the centrist, Joe Biden. The former Vice President, desperate to tap into the youthful exuberance of the Bernie wing of the party, somehow wrangled an endorsement out of the Vermont Senator, shocking many. But maybe there was a little quid pro quo going on? From Fox News: U.S. Sen. Bernie Sanders is reportedly interested in serving in Joe Biden’s Cabinet if the Democrat wins the presidency — with plans to push for more “progressive voices” in the nation’s leadership. Sanders, an independent from Vermont who was Biden’s most serious Democratic challenger during the primary season, has reached out to contacts within Biden’s transition team with a specific interest in the labor secretary position, two sources told Politico. “I can confirm he’s trying to figure out how to land that role or something like it. He, personally, does have an interest in it,” one source close to Sanders told the outlet. When asked directly, however, Sanders wasn’t all that forthcoming, citing his work to help get… 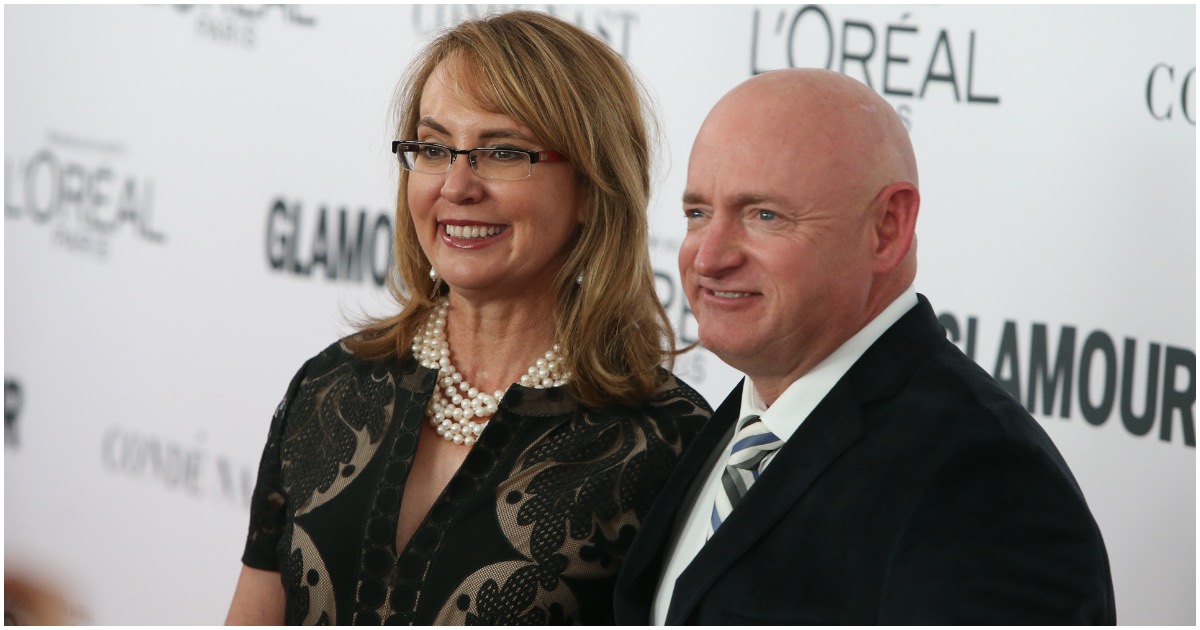 The same guy who busted Virginia Governor Ralph Northam for wearing blackface in his youth is back in the spotlight. This time, it appears he caught another Democrat red-handed. From AZCentral: Mark Kelly, the Democratic candidate for the U.S. Senate, said he was falsely accused of dressing up for Halloween decades ago as Adolf Hitler, the Nazi dictator responsible for World War II and the genocide of 6 million Jews. National File, a conservative news site, published images Friday asserting the image was Kelly, along with images from a yearbook reportedly dating to the mid-1980s. The site did not quote anyone verifying the images were of Kelly. LOOK: The Kelly campaign is denying… Stay tuned for more… 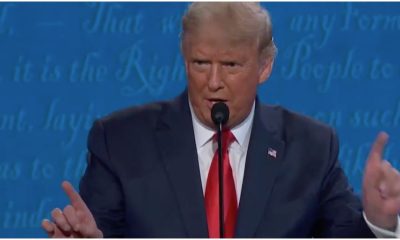 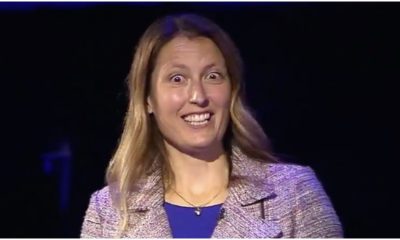 There is no low they won't stoop.