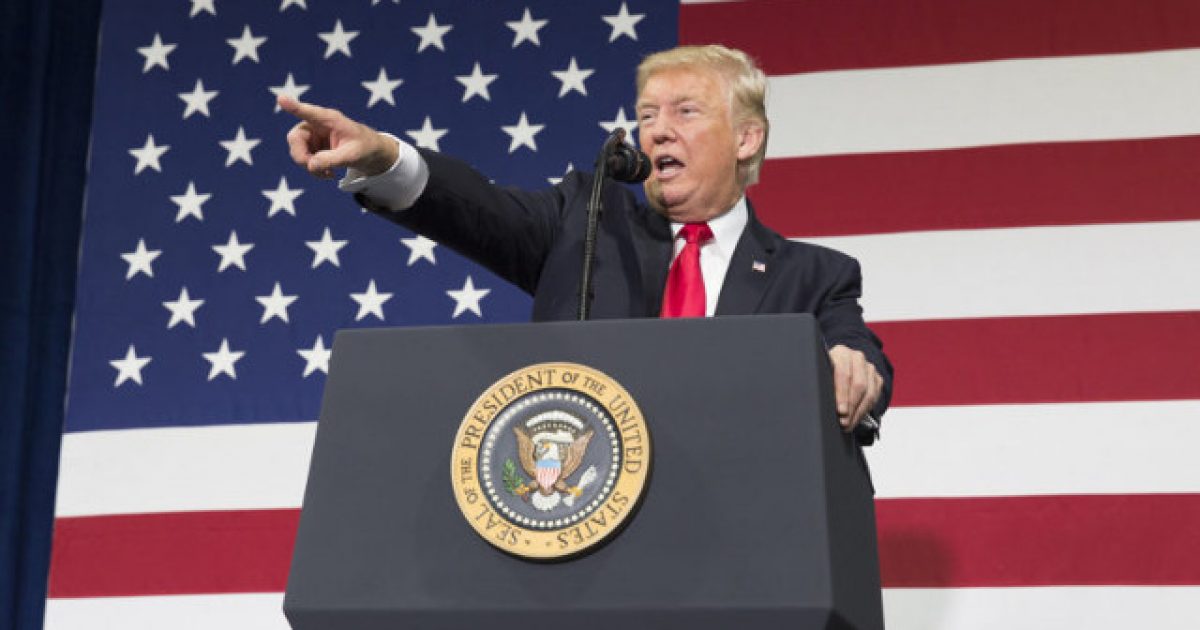 A federal court has blocked President Trump’s appeal to prevent House Democrats from obtaining his financial records dating back a decade.

The U.S. Court of Appeals for the District of Columbia has upheld a lower court ruling, which has cleared the path for the House Oversight Committee’s subpoena to move forward.

The final decision, which was 2-1, was handed down on Friday morning.

Trump sued in the U.S. District Court for D.C. to block the subpoena.

Democrats are trying to determine whether Trump inflated his net worth during his failed bid to purchase the Buffalo Bills football team.

Former Trump lawyer, Michael Cohen, who is serving time behind bars for tax evasion, testified earlier this year that Trump lied about his assets in order to keep himself from paying a higher tax bill.

The GOP has adamantly opposed the subpoena for Trump’s records and have made the case that Democrats are only trying to embarrass him and hurt him politically, a move that could potentially benefit them in the 2020 presidential election.

Ford Dealership Giving Away Gun Vouchers With Every Vehicle Purchase

Revealed: Joe Biden Is the 2020 Democrat the Ukraine Whistleblower Has Ties To (Details)