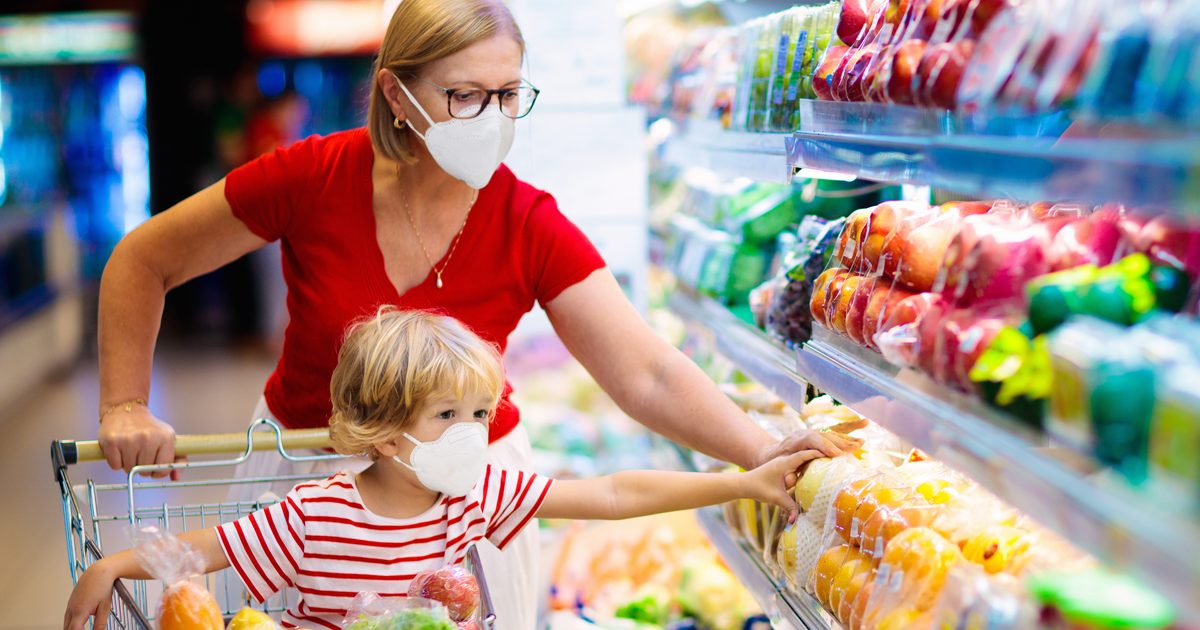 A Florida appellate court has struck a blow against government enforced mask-wearing in a decision announced last Friday that invoked American’s privacy rights.

In a 2-1 decision, the 1st District Court of Appeal panel overturned a lower court’s ruling in favor of Alachua County’s mask requirement. In the ruling, the majority cited American privacy rights which are “so broad as to include the complete freedom of a person to control his own body.”

A panel of the 1st District Court of Appeal, in a 2-1 decision, said Alachua County Circuit Judge Donna Keim did not properly consider the privacy rights of plaintiff Justin Green before she rejected a request for a temporary injunction against the mask requirement.

“The trial court simply looked at the right asserted by Green too narrowly, relying on the wrong privacy jurisprudence,” said the 13-page majority opinion, written by Judge Adam Tanenbaum and joined by Judge Robert Long. “The right to be let alone by government does exist in Florida, as part of a right of privacy that our (Florida) Supreme Court has declared to be fundamental. … (The Supreme Court) has construed this fundamental right to be so broad as to include the complete freedom of a person to control his own body. Under this construction, a person reasonably can expect not to be forced by the government to put something on his own face against his will. Florida’s constitutional right to privacy, then, necessarily is implicated by the nature of the county’s mask mandate.”

The majority stopped short of declaring the Alachua County requirement unconstitutional but sent the case back to the lower court for reconsideration.

Interestingly, Judge Tanenbaum cited a Florida Supreme Court ruling usually applies to abortion which essentially says, “my body, my choice.” The left sure will hate their favorite phrase turned against masks.

The lone dissenter claimed that since the mask mandates are for our own good and are temporary, they should take precedence over privacy rights.

HUGE legal win in Florida yesterday, with an appellate court declaring that Government mask mandates implicate (likely violate) the Right to Privacy in the FL Constitution—exactly what I argued in my lawsuits against mask mandates. BIG win for liberty! 🇺🇸https://t.co/pNRpvSySBV