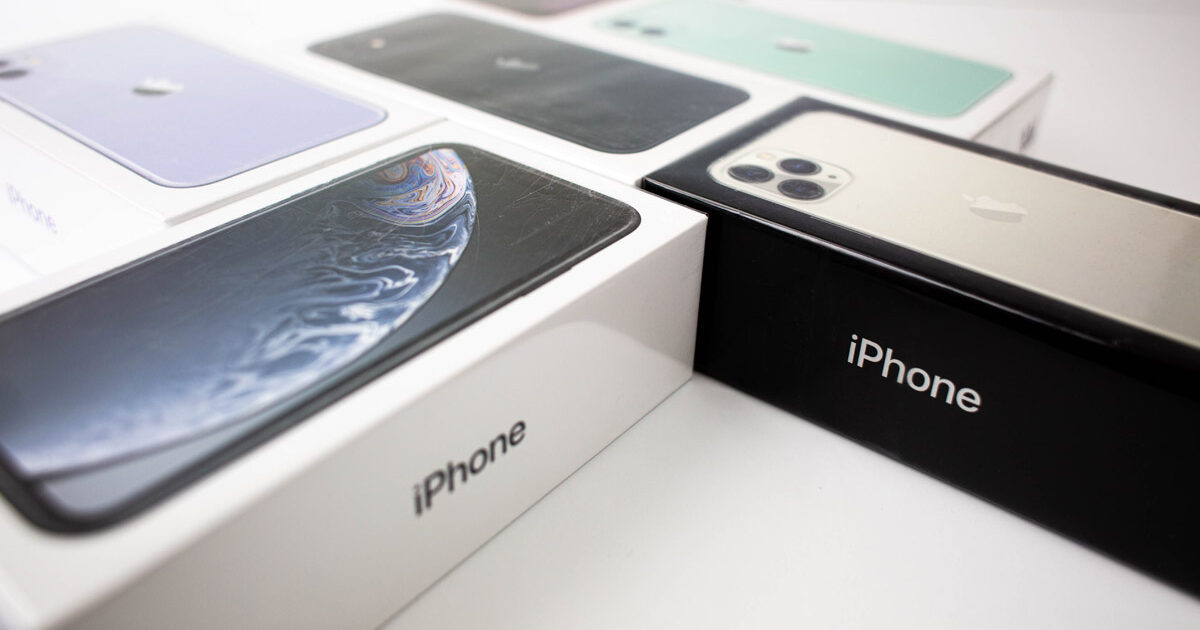 Despite its claims of being super woke, Apple Corp. is now censoring gay smartphone apps in China to satisfy communist authorities.

Research by the U.S.-based Fight for the Future, an advocacy group for digital rights, and China-based GreatFire, a nonprofit organization that tracks censorship in China, shows that only Saudi Arabia has more LGBTQ+ apps unavailable in their App Store.

According to the two groups’ jointly-published report on Monday, the App Store enables government censorship of LGBTQ+ apps in 152 countries, in stark contrast to Apple’s pro-LGBTQ+ efforts in the U.S.

Apple claims that the LGBTQ Apps don’t exist in its Chinese App Store because the app makers don’t make them available in China.

Apple claims that it is one of the most ultra-woke corporations and that they know better than everyone else about morality. Yet, the company continues to bend over backwards to please China, the single most oppressive and immoral country in the world.

If Apple really was run by moral people who are above reproach — as they claim to be — they wouldn’t be doing business with China at all.

Apple is putting profit ahead of its claimed morality.

Hunter Biden’s Latest Scheme: Posing as an ‘Artist’ and Selling ‘Paintings’ for Millions