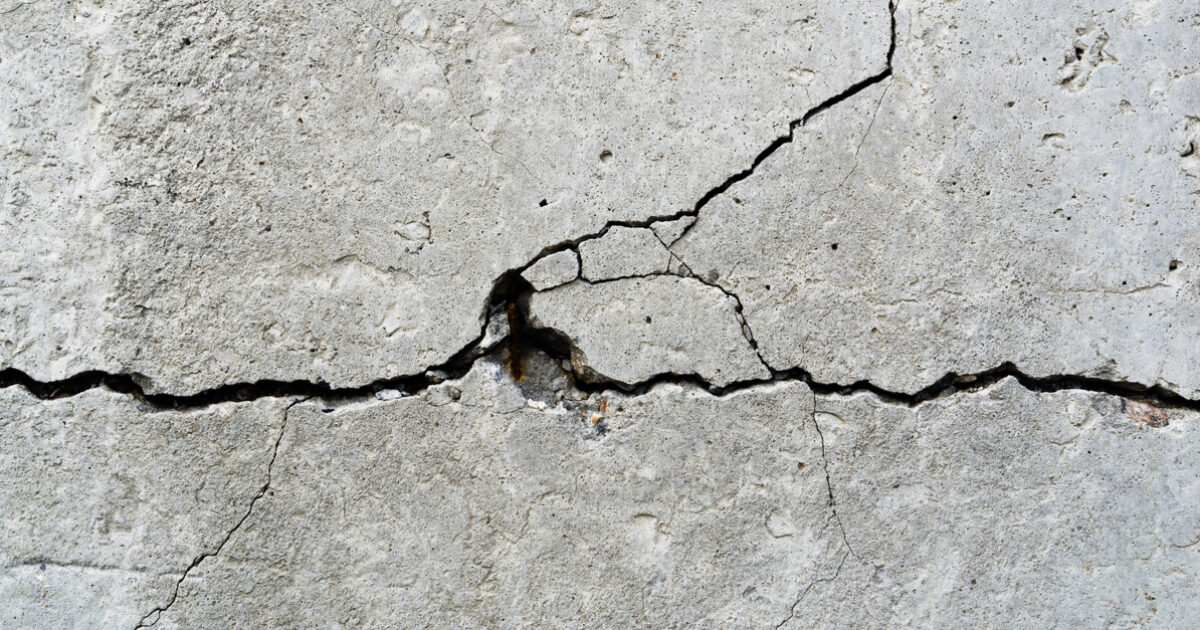 They say that hindsight is 20/20 but, in a situation like the one developing in Surfside, Florida, the hindsight is simply tragic.

Last week, a high-rise residential building in the Miami suburb of Surfside partially collapsed, killing at least 10.  With over 150 individuals still unaccounted for, there is little doubt that this number will change significantly in the coming days.

Now, as investigators continue to search for clues as to how and why the collapse occurred, some startling pieces of information are going public.

A correspondence from the board president of Champlain Towers South, part of which unexpectedly crashed to the ground last week in Surfside, Florida, describes the decay at the building since 2018 saying, “the observable damage such as in the garage has gotten significantly worse since the initial inspection.”

Board President Jean Wodnicki addressed the letter to neighbors April 9.

The descriptions are terrifying now that they are in such an awful context.

“The concrete deterioration is accelerating. The roof situation got much worse, so extensive roof repairs had to be incorporated,” says the letter, acquired by CNN’s “Erin Burnett OutFront.”

Wodnicki further describes issues facing the building saying, “When you can visually see the concrete spalling (cracking), that means that the rebar holding it together is rusting and deteriorating beneath the surface.”

The race is on to inspect and repair a number of similar buildings in South Florida, many of whom were designed or constructed by the same individuals involved in work at Champlain Towers.

White Internet ‘Influencer’ Gets Surgery to Look Asian, Proclaims Himself to Be Korean