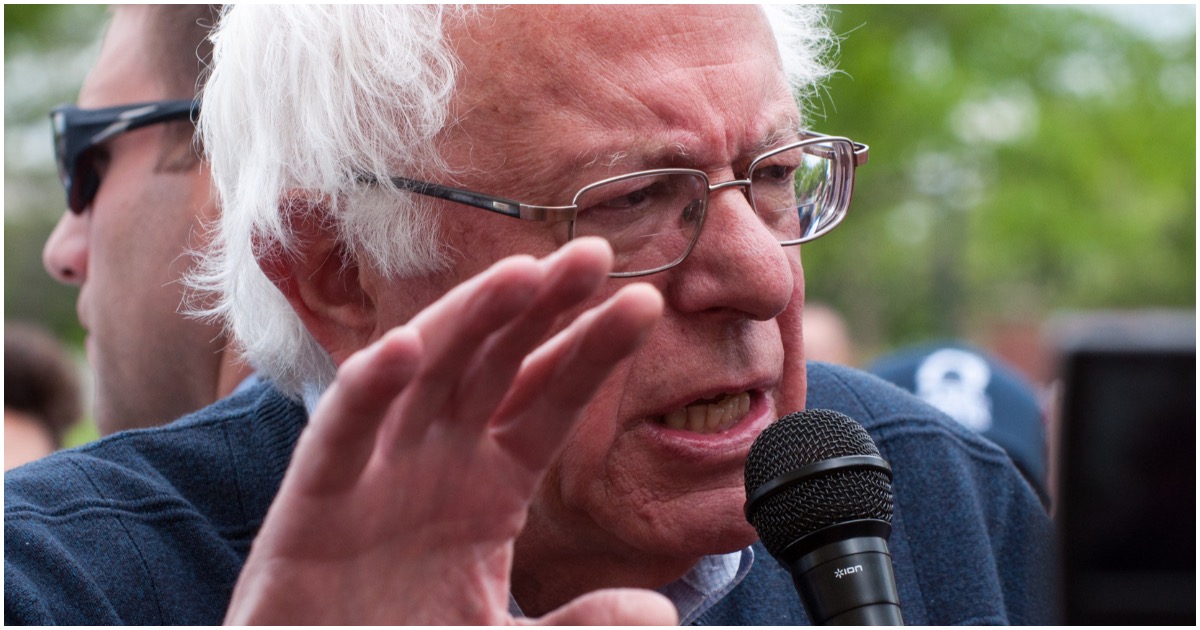 Democrat Socialist Senator Bernie Sanders (I-VT) is as hypocritical as they come.

Bernie’s also big into “saving” the planet, yet has no problem flying private.