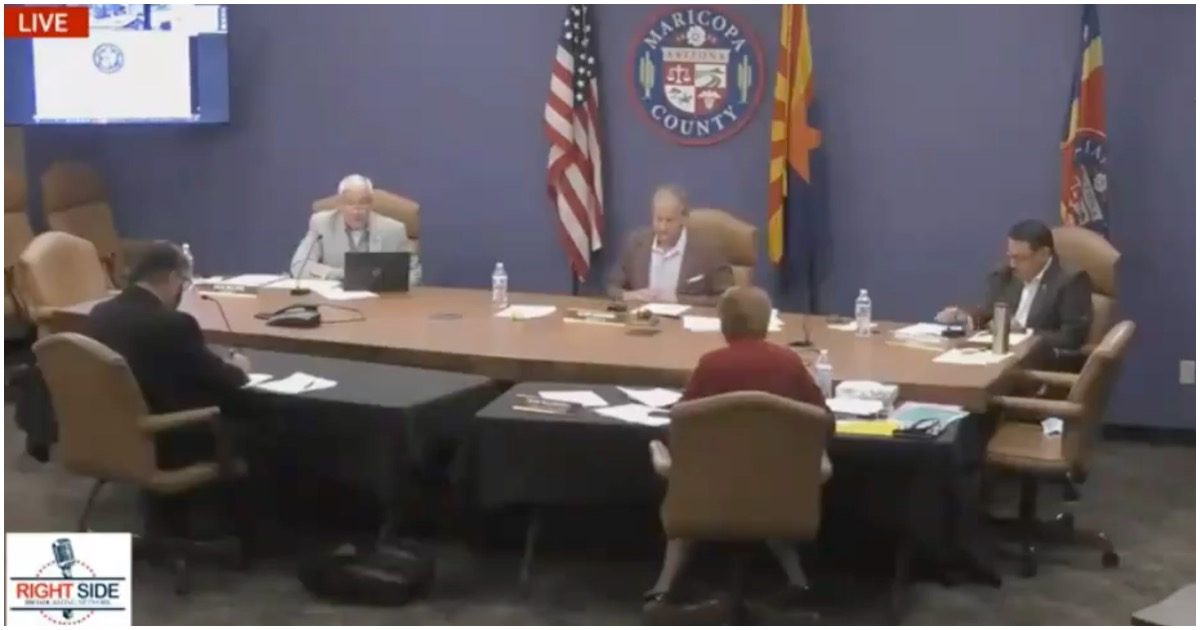 Yesterday might not have been the Fourth of July (unless you asked Joe Biden), but there were some fireworks in the Grand Canyon State.

Let’s just jump right into it.

The Maricopa County Board of Supervisors will not send the state Senate election materials in response to subpoenas before a 5 p.m. deadline Friday.

Instead, the supervisors voted 4-1 on Friday to file a court complaint in response to the subpoenas, after raising concerns that the state Legislature’s demands are too broad and violate voters’ privacy. Supervisor Steve Chucri cast the opposing vote.

The state Senate’s subpoenas were sweeping, demanding the county turn over digital images of every mail ballot counted during November’s general election, along with a list of logs and reports.

The legal demand comes as some Republicans in the state Legislature continue to claim widespread election fraud and misconduct, despite reassurances from the Republican-controlled supervisors that the election was fair, and despite multiple audits showing the county counted votes accurately.

JUST IN – #Arizona, Maricopa County Board of Supervisors will not comply with the subpoenas to turn over Dominion voting machines for a forensic audit. Instead, they are filing a complaint in Superior Court.pic.twitter.com/Knq4rl17Fg

Stay tuned for more in the near future…