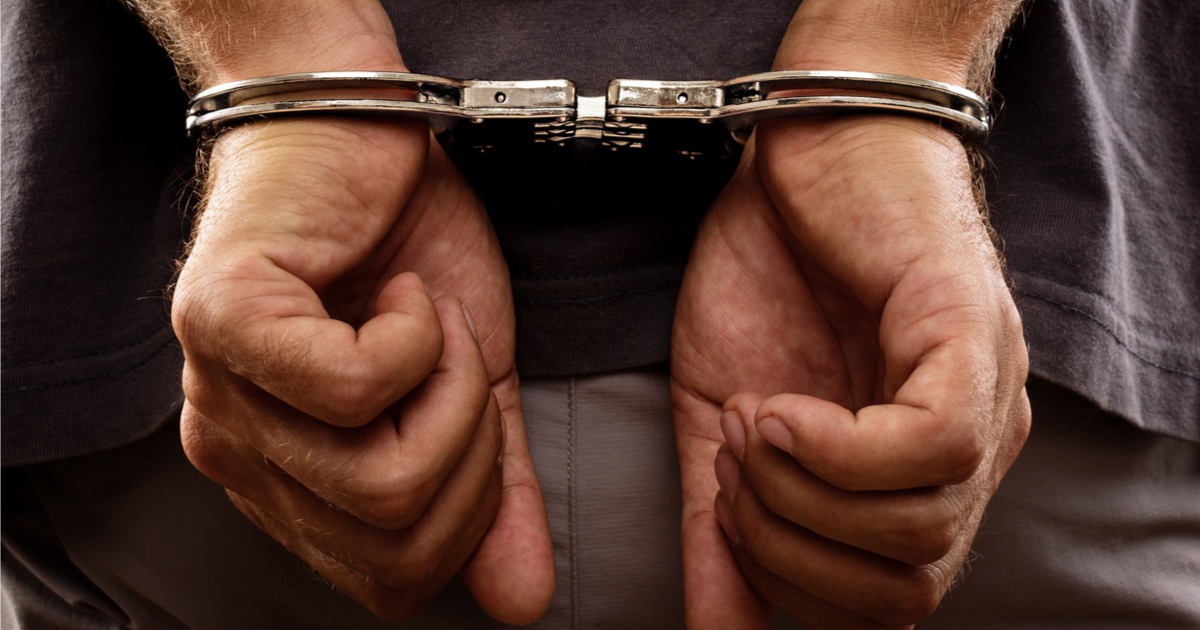 UPDATE 1:07pm EST:  Cesar Sayoc was a known criminal in Florida with a long history of arrests, including incidents involving bomb threats.

Our nation has been in a bit of a panic this week, but a new development out of Florida could have us breathing easier.

What began as a seemingly isolated incident of a letter bomb being mailed to liberal kingmaker George Soros early in the week quickly turned into a nightmare for the nation.  Over the course of the next few days, a slew of rudimentary, possibly functional pipe bombs were sent to a number of democratic lawmakers, public figures, and even CNN in New York City.

Authorities late last night were closing in on the suspect or suspects after determining that all of these devices were processed at a single postage facility in Florida.  Today, an arrest was made.

Cesar Altieri Sayoc, 56, of Florida, has been identified as the suspect arrested in connection to the pipe bombs mailed to top Democrats and critics of President Donald Trump: https://t.co/Cj0Z7XjoZN #breaking pic.twitter.com/Kw3rOXAA1P

Sayoc’s van was also spotted by another Twitter user before the arrest:

@CBSMiami I have some pictures of this van I saw him at a stoplight one day and thought is was very strange. pic.twitter.com/VWUwznJK8k

The obvious conclusion to be made from this van is that Sayoc is an extremely devout supporter of the President and the republican party, but the overt nature of this display will certainly raise questions among a skeptical civilian population.

Given that Sayoc’s vehicle was drawing attention to himself well before his capture, authorities will need to somehow explain why a serial bomb maker would be in possession of such a gaudy and suspiciously decorated van.

This, along with the uncertainty about the efficacy of the devices used, will likely provide a great deal of fodder for online conspiracy theorists and amateur investigators alike.

Avenatti’s Career Imploding After Client Has THIS to Say