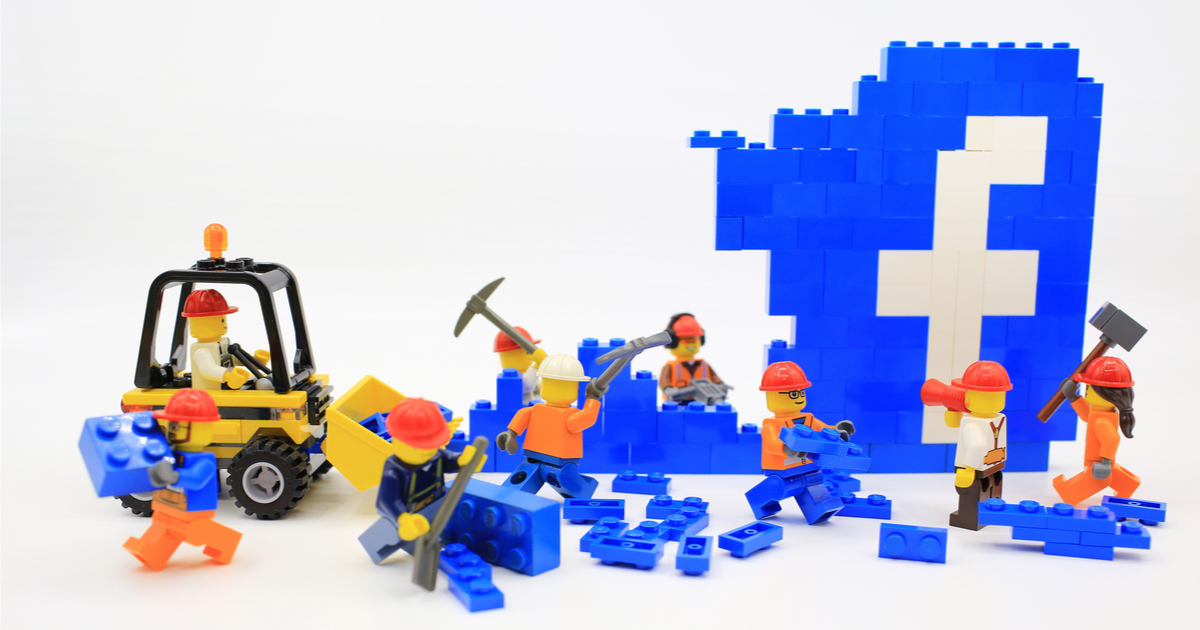 There are righteous and serious concerns in America today about the power of Facebook, particularly when it comes to our current war over information.

In 2018, it has become ever so difficult to express your First Amendment right to free speech online.  This has been due to Facebook, Google, and others, and their overt liberalism acting as a guide as to what content is allowed on their platforms.  Dissenting opinions are often throttled in reach, or deleted wholly, leaving the network to act as nothing more than an echo chamber for the liberal left.

Now, with President Trump having already threatened to seek action against the thought-policing, it looks as though Facebook is preparing for war.

Facebook has hired one of the top antitrust lawyers in Silicon Valley, in a sign that the company could be preparing for war with Donald Trump’s administration.

Kate Patchen, the chief of the Department of Justice’s antitrust division in San Francisco, has joined Facebook as director and associate general counsel of litigation.

Patchen updated her LinkedIn profile earlier this month with the news, which was first spotted by the Financial Times. Business Insider has contacted Patchen and Facebook for comment.

Facebook’s strange behavior began in the wake of the 2016 presidential election, as Americans were being inundated with bizarre conspiracy theories about Russian collusion with the Donald Trump campaign.

These rumors have been under the microscope for well over a year by one of the nation’s most adept criminal investigators, with no evidence having been presented to bolster the theory thus far.