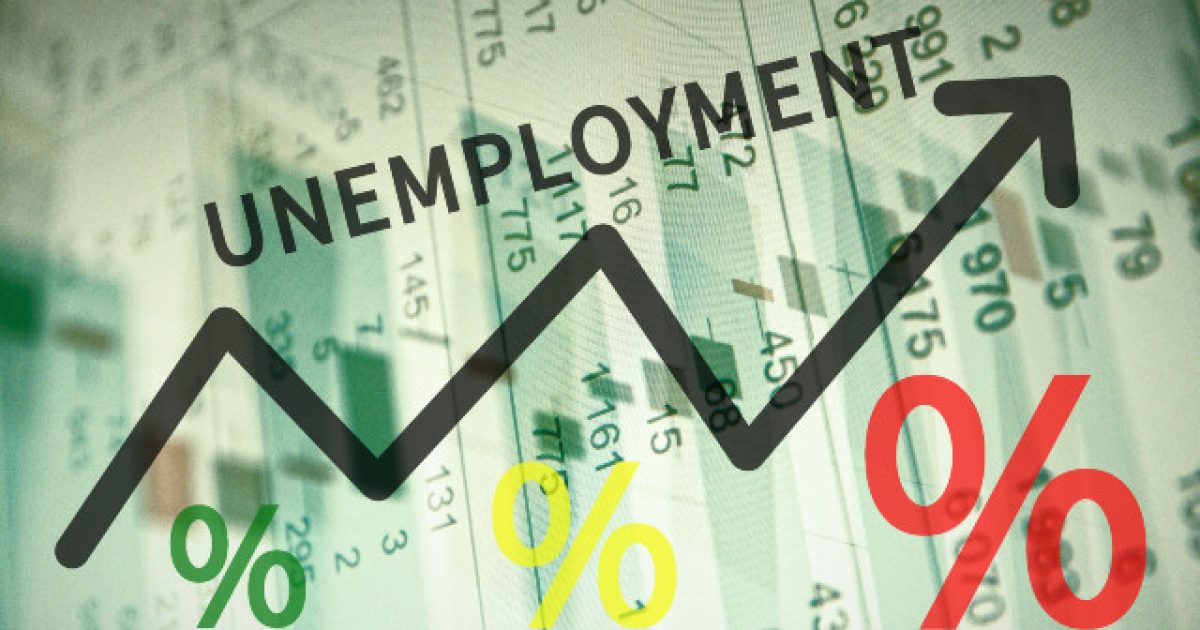 The coronavirus pandemic seems to be shifting gears away from causing mass hospitalizations and deaths to pure economic destruction on an unprecedented level. That’s not to say the disease isn’t hurting people or killing folks. It is. However, there are other aspects of this horrific disease and the drastic steps we’ve taken to try and slow its spread.

A new report from the Labor Department seems to indicate that the soaring unemployment numbers are ultimately leading to the necessity of another relief package.

The Labor Department reported Thursday that 2.4 million people in the United States filed for unemployment benefits last week, bringing the total during the pandemic to 39 million.

Meanwhile, senators left the Hill Thursday for a weeklong recess without extending the small-business Paycheck Protection Program, despite hopes that they might quickly pass the legislation, a relatively minor extension of existing aid, before leaving.

High-ranking members of the GOP, who previously were hoping to avoid having to pass another relief package have started to shift their attitudes, noting that another bill is likely necessary and that it will be much larger than the first.

Treasury Secretary Steve Mnuchin stated that there is a “strong likelihood we will need another bill” in order to stimulate the faltering economy.

The original legislation, the Paycheck Protection Program was originally passed back in March toward the beginning of the massive lockdowns that popped up all over the country. The bill was part of a $2.2 trillion CARES Act that provided forgivable loans to small businesses that would maintain payrolls, which was a measure designed to help fend off business closures. These closures, if they were allowed to occur, would have caused a major depression.

We really need to be focused on getting back to work and being productive again. The economy simply cannot be sustained during a lockdown. Shuttering production has a ripple effect, like tossing a rock in a pond. Multiple industries will be hit hard when a company stops producing.

Let’s get this going so we don’t have to keep racking up debt.

The True Church Is Losing Its Best, The Apostate Church Is Showing Its Worst (Opinion)