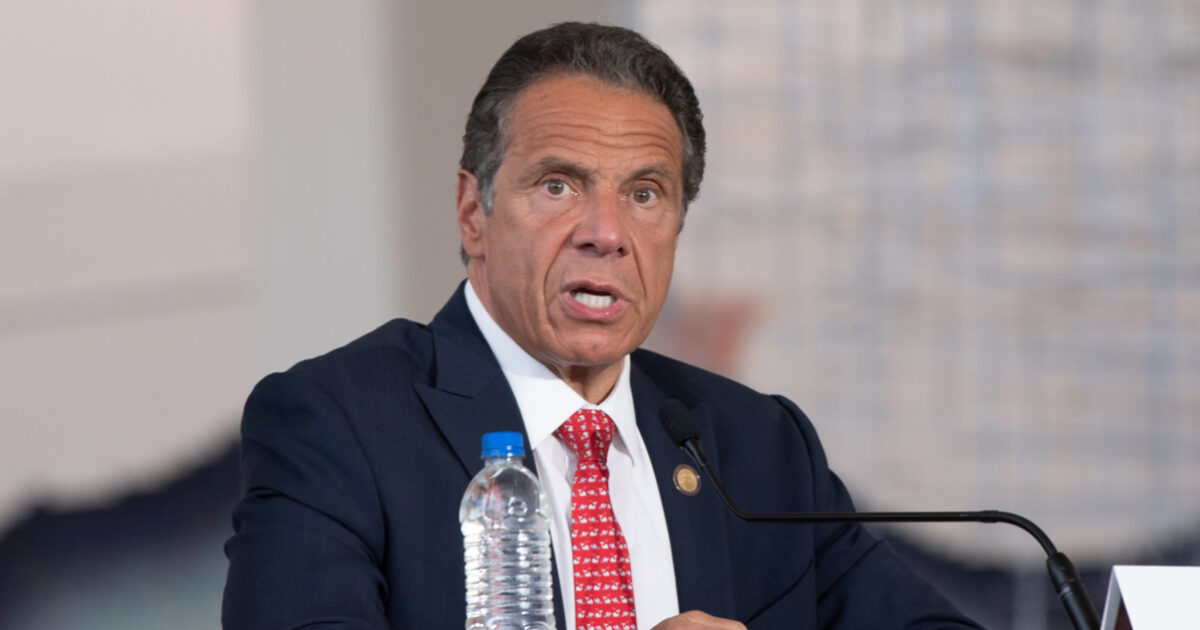 When it comes to the distrust that Americans have for their elected officials, more often than not, it’s completely justified.

We elevate these folks to a level of imperviousness that spreads like wildfire, and the inches we give them becomes miles in a heartbeat.  Worse still, their bravado explodes, and soon we’re seeing our government officials completely ignore the reality of their own situation for the sake of making a buck.

New York Gov. Andrew Cuomo made millions off of his bestselling book about leadership during the coronavirus pandemic, despite multiple ongoing investigations into how he handled deaths at nursing homes during the height of the COVID-19 outbreak.

Cuomo is expected to make $5.12 million from the book deal through 2022, according to his tax returns released on Monday, obtained by FOX Business via Fox News’ Albany, New York affiliate WXXA.

The governor had previously declined to divulge the details of his deal with Crown Publishing, but said it would be made publicly available when he released his tax returns as he does each year.

The news will likely enrage New Yorkers, who’ve long felt as though Cuomo has somehow skated on the nursing home massacre that he facilitated.