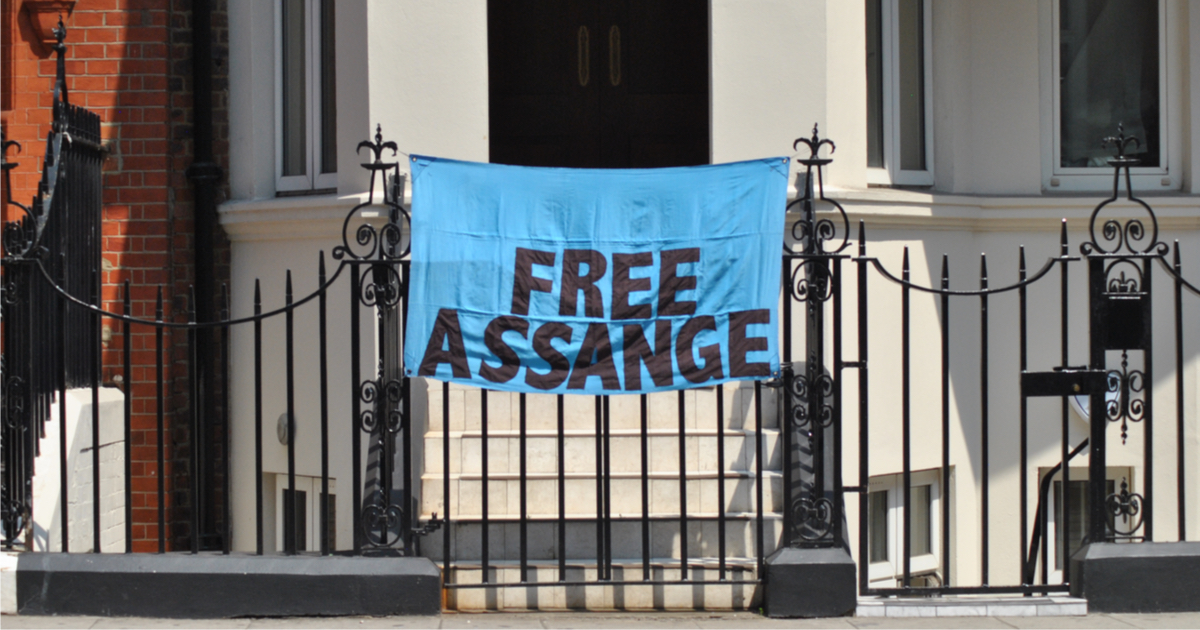 The case of Julian Assange is not only a strange one, but a controversial one as well.

As a whistleblower at the head of Wikileaks, Assange has ostensibly changed the world for the better.  His pursuit of the truth, the whole truth, has uncovered a great many scandals, scumbags, and schemes aimed at taking advantage of folks like you and I.

At the same time, Assange was undeniably creating some danger for those affected – a fact that has to be tempered along the lines of the anecdote about the end justifying the means.

The whistleblower extraordinaire is in some serious trouble now, however, as his recent arrest has opened a legal can of worms for both Assange and those looking to get a litigious piece of him.

Not only is the United States after Julian, but now Sweden is reopening their case against him.

Sweden reopened an investigation into a rape allegation against WikiLeaks founder Julian Assange on Monday and will seek to extradite him from Britain, a potential setback to efforts by the United States to put him on trial over a huge release of secret documents.

Deputy Chief Prosecutor Eva-Marie Persson told a news conference in Stockholm she would continue a preliminary investigation that was dropped in 2017 without charges being brought after Assange took refuge in the Ecuadorean embassy in London.

Assange, who denies the accusation, was arrested in Britain last month after spending seven years hiding inside the embassy.

The Swedish prosecutor said she would request Assange be detained in his absence on probable cause for an allegation of rape and that her office would issue a European arrest warrant – the start of the extradition process.

The case against Assange form the US point of view is directly related to his work with Wikileaks, and his exposure of thousands of secret government documents.

It is far too early in the process to tell where and when Assange will be tried.